After Galaxy S8, Galaxy A7, A9 2018 and Note 8, it’s time to enjoy the Android Pie Update on Galaxy J8 device with model SM-J810F. If you have one, then you probably gonna love this major UI changes from Samsung which is known as OneUI. This build number is currently live for the Russian region. If you are not patience, then you can follow our guide to install OneUI Stable Pie on Galaxy J8. The update comes with build number J810FPUU3BSD1 and weighs almost 1.6GB in size.

If you are lucky, then you should see the update notification on your Galaxy J8. To check for the software update, Go to Settings –> Software update –> then Download and install option. If you have the update, then you will see a new update with build number J810FPUU3BSD1.

To upgrade to stable Android Pie update on Galaxy J8, make sure that you have enough battery backup and your device should be connected to a stable WiFi network or your carrier will charge you for the data. Ensure that you have taken the backup before you upgrade. 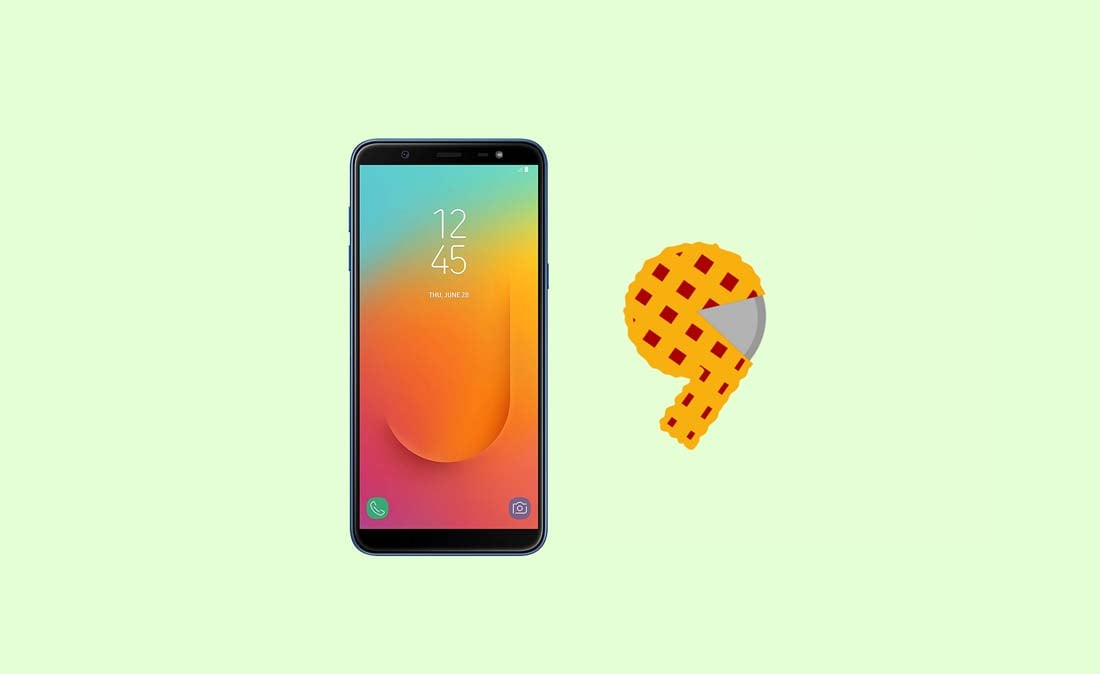 How to Install One UI Stable Pie on Galaxy J8

Now, let us take a look at the prerequisites for installing the build number J810FPUU3BSD1 on Galaxy J8. Should we?

Follow this tutorial on how to use the Odin tool to install the Android Pie update on the Galaxy J8 in various regions.

So, Galaxy J8 users around the globe..!! Now you can install Android Pie update on your devices. Install and enjoy the new features.