Maneater is a recently launched game on 22 May 2020 by Tripwire Interactive. It is a role-playing game, you will play as the shark, and you have to do various hazardous tasks to level up in the game. The game is available for Windows, Playstation 4, and Xbox One. However, the main plot of the game story is the shark’s mother was killed by the fisherman. Moreover, the puppy shark was also mutilated. Therefore you will now have to take revenge by attacking the fishermen and seeking revenge. But sometimes you have to jump onto land and out of water in Maneater game to complete some missions.

You play as the third-person perspective in the game, which enables you to capture more details in the game. You have to do various missions like collecting nutrients and attacking fishermen and people onboard. To become the top predator on the sea, you will have to be the most hazardous creature in the sea, and you will have to level up quickly by gathering nutrients and ranking up in infamy levels. You play as a beginner as a puppy, but after leveling up, you will grow in age, shapes, and size till level 30. 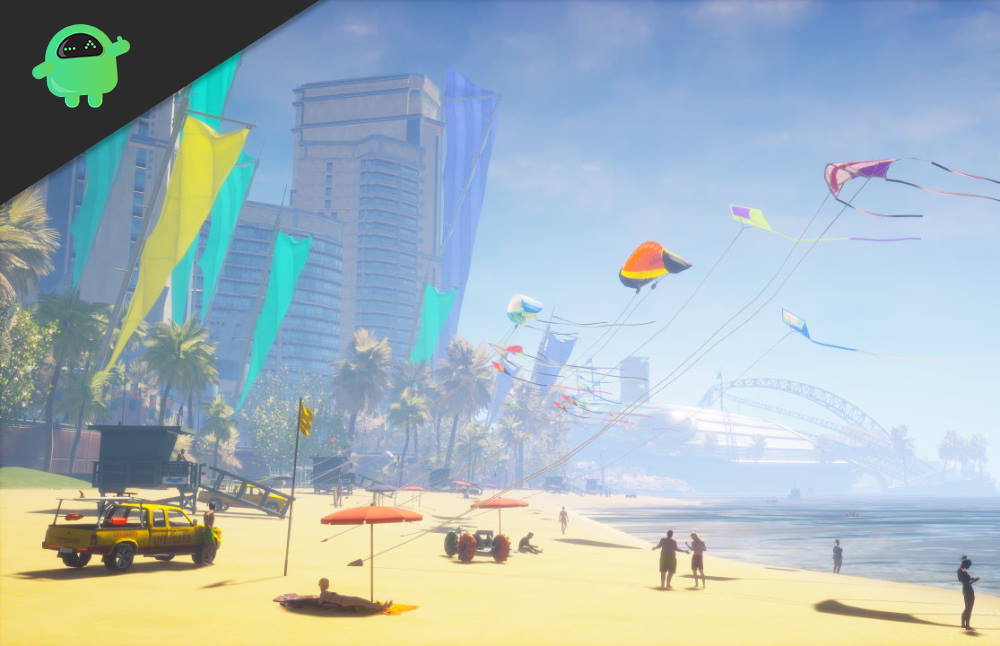 How to Jump Onto Land and Out of the Water in Maneater?

However, sometimes there are barriers or walls on your ways, and you have to cross through. Then a single jump is not enough. To achieve a good long jump firstly, you have to swim under the water surface. After that, you can proceed towards the land at full speed by pressing the LT or L2. Try to ext the water faster. This will make your jump a long and high one. Hopefully, this technique will help you to cross any barrier in the game.

If you are jumping out of the water for a mission, then make sure that you have upgraded the Amphibious organs because on land isn’t sharks forte. Upgrade them to last a bit longer on land, this will help you to reach water on time, and you can continue the game.

Jumping onto the land in Maneater isn’t an impossible task. You can click the A button for Xbox One and X to jump. You can click the Spacebar in Pc for a jump. And if you have to cross a barrier, then you can swim deep and approach the land at full speed. So that you exit from the water faster and you cross the barrier. You can click the LT or L2 button for that. Moreover, keep upgrading your Amphibious organs to survive out o water a bit longer.