Lego games are again in the top trending pictures with the latest game Lego Star Wars The Skywalker Saga being launched recently. Since it’s best to play games with your friends, you definitely will be looking out for multiplayer modes on the game. However, the multiplayer support is quite complicated for the game and developers are not in the mood to change that anytime soon.

Since the game was launched, there have been countless debates over Does Lego Star Wars The Skywalker Saga Have Online Co-op Multiplayer, but still no official support over the same. As of now, there does exist a local co-op feature that can essentially give you a feel of multiplayer mode but it doesn’t come with online support. 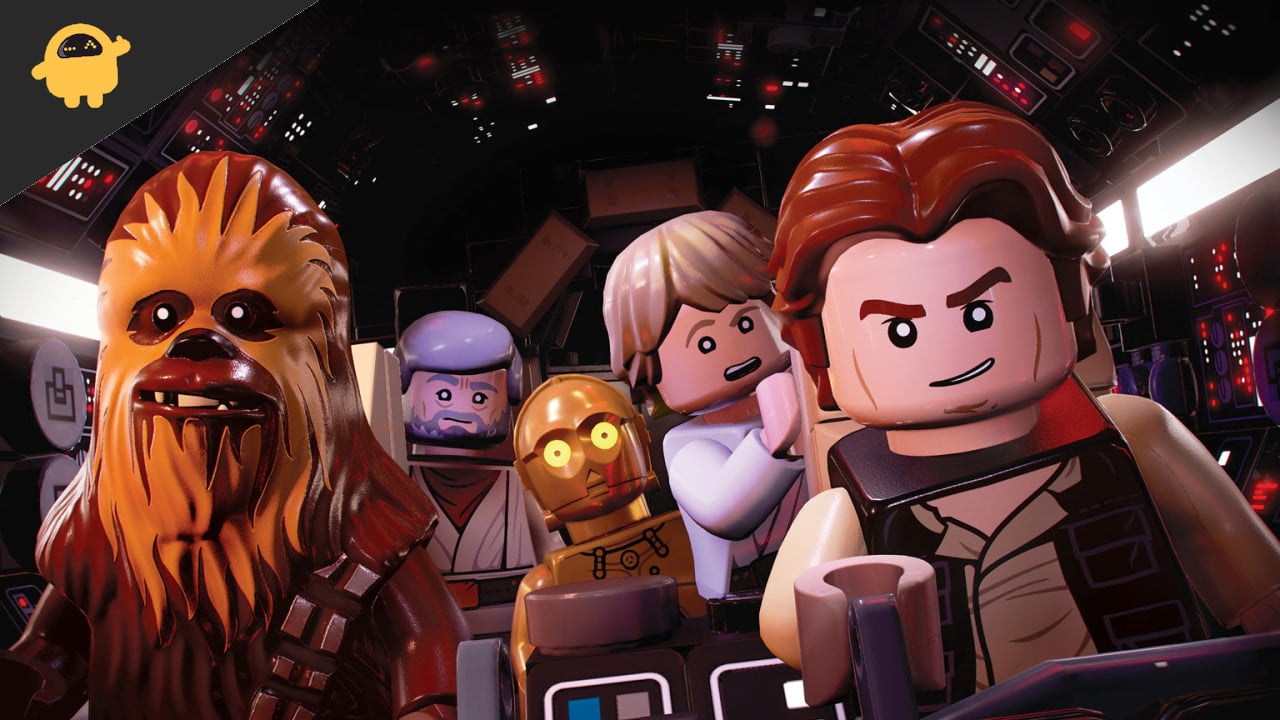 Essentially the game does support split screen, but you will essentially see the same screen. However, the setup can get quite confusing as you will be sharing the same screen. Although there are some workarounds regarding the multiplayer mode on Lego Star Wars The Skywalker Saga which you can definitely give a try.

According to the official tweets from the game developer, we are not sure if they will be releasing out a proper online multiplayer mode in the future. So you can try these workarounds below.

You can activate the remote play feature for the game. And then you can configure the Steam overlay feature where you can invite your friends to play along with you. Although this will work as a Co-op multiplayer mode, but with online feasibility. Once your friend joins, you can assign them suitable controls and then play the game. Being online and having Steam remote play as a mediator, this setup will lag a little bit.

For PS5 or PS4 users, you can also activate the console’s share play feature which allows you to play with friends remotely. However, this will require that you have a Playstation Plus account, where you have to invite your friends to play along with a second controller.

PC users with dual monitors can take full advantage of the local co-op feature. Here you can bypass split screen multiplayer mode by attaching two monitors. And then keep each player his own individual monitor to play on. This can be close to multiplayer, however, this will not work in online mode.

Note: You can still use a long display cable if your friends are your neighbours, but the best way will be to organise a local Lan party and then enjoy the local co-op feature with a dual monitor setup.

Sadly, Lego Star Wars: The Skywalker Saga doesn’t feature online multiplayer yet, and most likely will not in adding this feature in the game. However, if you like the game so much, you can still take advantage of the local co-op mode which works just like the multiplayer mode.