Today we will guide you to install AOSP Android 9.0 Pie on Lenovo K5 Pro which is based on Pie GSI build. Thanks to the XDA Recognized developer phhusson who developed the Project Treble GSI build for many Mediatek and Snapdragon-powered devices.

To install AOSP Android 9.0 Pie on Lenovo K5 Pro, you need to unlock the bootloader of Lenovo K5 Pro and should be running the ADB fastboot driver on your PC. 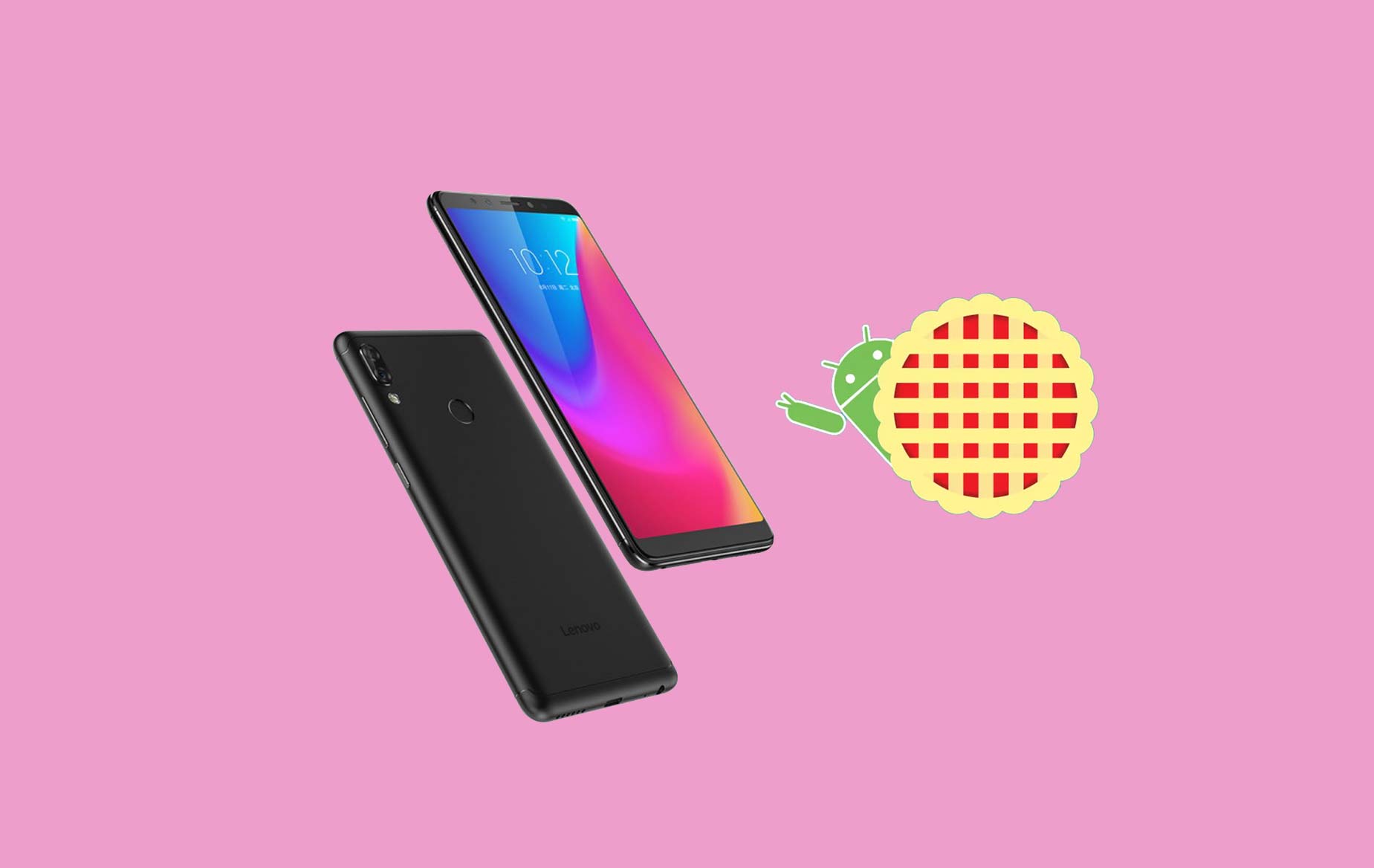 If you are looking to install the latest version of Android OS on your device, then please follow this guide below to enjoy Android 9.0 Pie update for Lenovo K5 Pro.

To flash the AOSP Android 9.0 Pie on Lenovo K5 Pro, you can use the ADB Sideload method.

I hope this guide was helpful to install the Android 9.0 Pie on Lenovo K5 Pro based on Project Treble GSI images.