Lenovo K8 Note was launched in August 2017. Here we will discuss the release of Android 9.0 Pie update for Lenovo K8 Note.

To recall, Lenovo K8 Note features a 5.5-inch full HD display with a screen resolution of 1080×1920 pixels with unibody metal design. The display is protected by Corning Gorilla Glass protection. It is powered by 64 bit 1.4GHz MediaTek Helio X23 chipset coupled with 3GB/4GB RAM variant. The device packs 32GB/64GB of internal storage and supports expandable storage with up to 128 GB micro SD support. The smartphone came out of the box with Android 7.1.1 Nougat and backed by a 4000 mAh battery and 15W rapid charger. 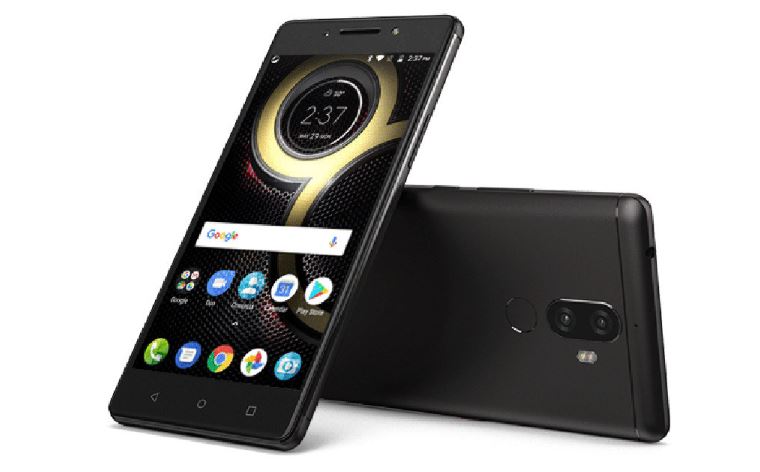 Released in August 2017, the Lenovo K8 Note features a Mediatek Helio X23 deca-core processor bundled with Mali-T880 MP4 GPU. The device was launched with Android 7.1.1 Nougat and recently got its Android 8.0 Oreo update via OTA. You can check out the List of Android 9 Pie Supported Lenovo Devices.