Chinese OEM Lenovo is popular for producing efficient and affordable smartphones. However, it always takes the backseat when it comes to delivering system updates in time. While 2019 is about to end many smartphones are already running stable Android 10. Even new devices are releasing with Android 10 out-of-the-box. Amidst all this, it will be hard to believe that Lenovo has also joined the bandwagon of OEMs pushing the new Android OS. It is rolling the Android 10 system update for the Lenovo Z6 Pro. The latest update is the fourth beta.  The first beta knocked into this device back in October last week. It is a closed beta which means only a few users can get to experience it first-hand. The Lenovo Z6 Pro Android 10 update is available with version ZUI 11.5.120. The devices with model L78051 are reportedly receiving the new system software.

What’s more exciting is the arrival of the Lenovo One via this beta rollout of Android 10. If you’re raising brows, then let us tell you that Lenovo One is similar to that of Samsung Dex. You can connect the Lenovo smartphone to the PC and move your data easily. The PC must run Windows OS. So, Lenovo One will bridge Android and Windows OS together using a fast Bluetooth network. Also, users can run their smartphone interface over the PC. 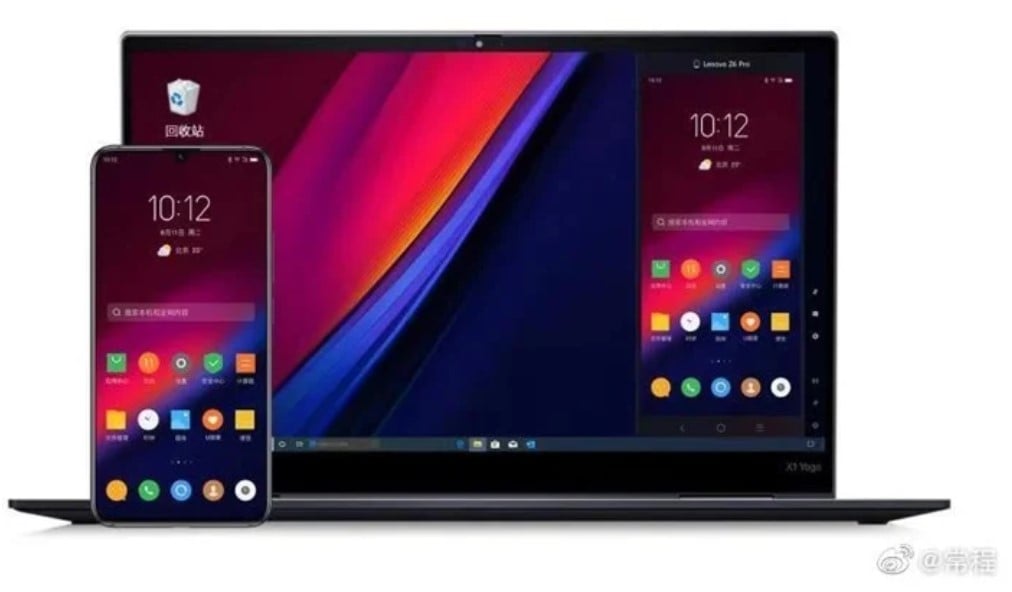 Recently, Lenovo VP Chang has recently shared a screenshot demoing a Lenovo Smartphone connected to a Thinkpad X1 Carbon via Lenovo One. We may get to see Lenovo One going official at the TechWorld 2019 Technology Innovation Conference scheduled on November 14th.

So, watch out for the Lenovo Z6 Pro Android 10 update.