The Latest flagship smartphone from the company comes with many changes in its design and display compare with last Year LG V30 ThinQ. The body dimensions of the phone are 158.8 x 75.4 x 7.6 mm and it weighs 169 grams. The phone has Gorilla Glass 5 on both back and front side along with the aluminum frame. It comes with a 6.4-inch P-OLED FullVision display that supports 1440 x 3120 pixels of resolution and offers 19.5:9 aspect ratio. The phone also supports around 77.1% screen-to-body ratio and around 537 PPI density. 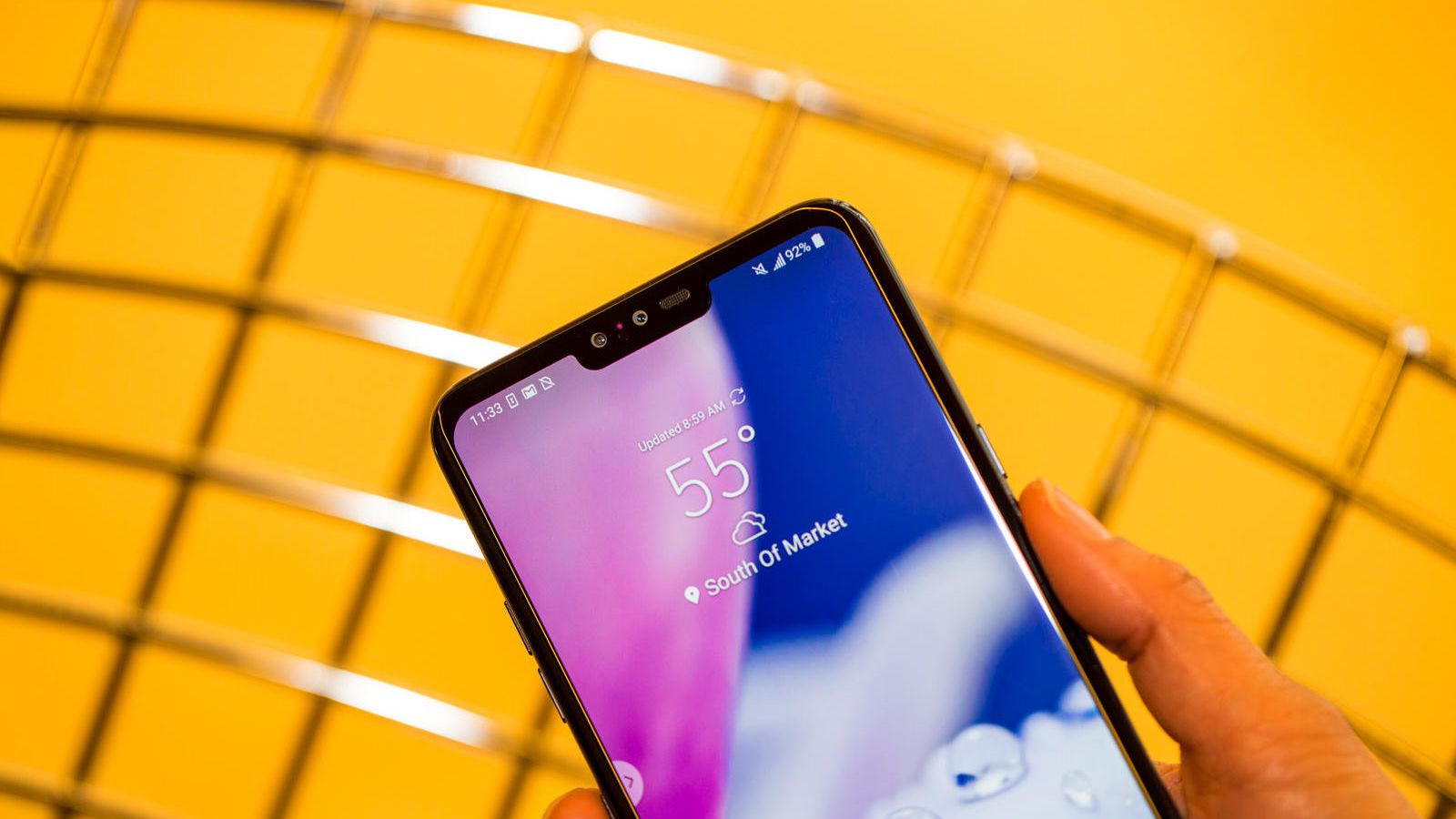 The V40 ThinQ flagship smartphone has the largest display among all LG V-series phones. It available in Aurora Black, Platinum Grey, Carmine Red, and Moroccan Blue color options. It comes with IP68 dust/waterproof certifications that protect it up to 1.5m for 30 mins and also MIL-STD-810G compliant. The phone supports Always-on display feature too.

The V40 ThinQ powered by Dual Quad Core CPU under the hood, the first four Kryo 385 Gold cores clocks at 2.7 GHz and other four Kryo 385 Silver cores clocks at 1.7 GHz. There is a Qualcomm SDM845 Snapdragon 845 chipset on board along with Adreno 630 GPU for the better graphics experience. It has 6 GB of RAM and 64 GB internal storage on board along with micro SD card support up to 512 GB. The phone runs on Android 8.1 Oreo operating system out of the box along with LG UX 7.0+ UI running on top. The company also said that it will get the latest Android 9.0 Pie OS update soon.

Camera section is the main highlighted point of the phone. It comes with five cameras, two on the front side and three on the back side. The triple camera sensors and the LED flash on the back side placed horizontally. The 12-megapixel main camera comes with 1.4µm pixels size, f/1.5 aperture, Optical Image Stabilization, Dual Pixel autofocus. The second cameras of the phone, 16-megapixel ultrawide camera has f/1.9 aperture and 1.0µm pixel size. last third rear 12-megapixel telephoto camera comes with f/2.4 aperture, 2x optical zoom, OIS and PDAF. The triple rear camera features built-in AI features such as AI beautify, AI stabilization with Multi-frame HDR technique. The rear camera of the phone can record video in 4K at 60fps and there’s a 1080p at 240fps mode for cool slow-mo shots.

On the front side, there is an 8-megapixel main camera with f/1.9 aperture and 5-megapixel secondary camera with a f/2.2 aperture for selfies and video callings.

LG V40 ThinQ will available from October 18 and the price starts from $900.