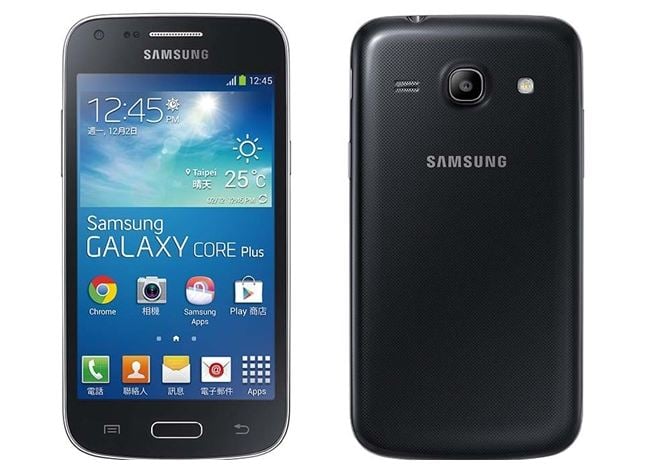 Steps for How to Root Samsung Galaxy Core Plus :

Here is the step for how to root Samsung Galaxy Core Plus, This step is simple as you installed the Custom ROM.