Samsung Unwrapped the latest generation Galaxy Note 8 which comes larger screen with 6.3-inch Quad HD – Super AMOLED ( Infinity display) and features the latest S-Pen features. It is powered by Android 7.1.1 Nougat. Now we have a good news for all Samsung Galaxy Note 8 (Exynos) owners. Now you can install the latest Lineage OS 14.1 On Galaxy Note 8 based on Android 7.1.2 Nougat. Lineage OS is a new Open Source project morphed after the death of CyanogenMod OS.

However, the man behind the LineageOS seems to be the CEO of Cyanogen.inc Steve Kondik. Today you can enjoy the build of Lineage OS 14.1 On Galaxy Note 8 (CM14.1 base ROM). Check the full differences between Stock and Custom ROM here. 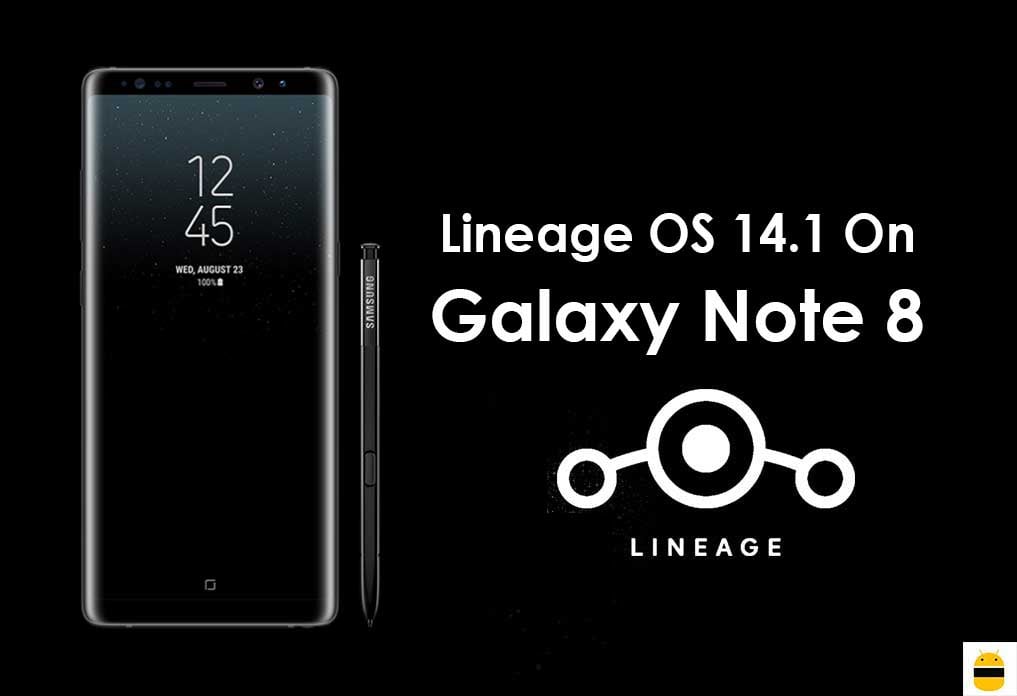 Here is the Full Guide on How to Install Lineage OS 14.1 On Galaxy Note 8 :