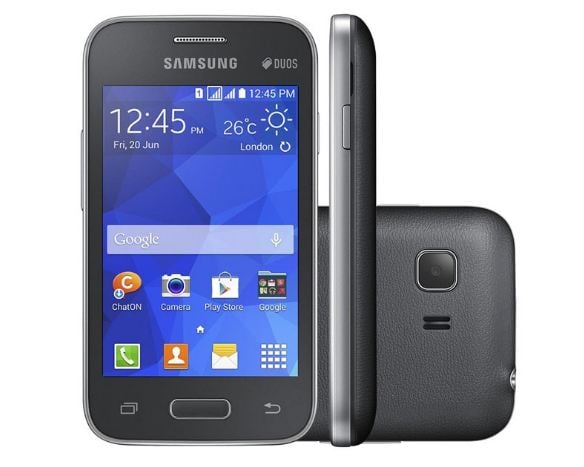 Random Reboot: If you turn on mobile data. The solution, at the first time unplug all SIM Cards from the slot. or move the SIM Card from slot 1 to slot 2, if using two SIM cards.

Here is the Full Guide on How to Install Lineage OS 14.1 On Samsung Galaxy Young 2: