Samsung Galaxy J4 Core (jactivelte) launched in November 2018. The handset came with Android 8.1 Oreo. Finally, here is the big update. Now you can download and install Lineage OS 16 on Galaxy J4 Core. The developer LeonelArtuzi has started working on the next version of Lineage OS based on Android Pie called Lineage OS 16. But be careful, we are not responsible if you brick your device or do something wrong. This update is under beta test and we don’t even say when exactly the next version comes out. So be patient. If you want to try, then take a complete backup of data on your device or create a Nandroid backup using TWRP Recovery. 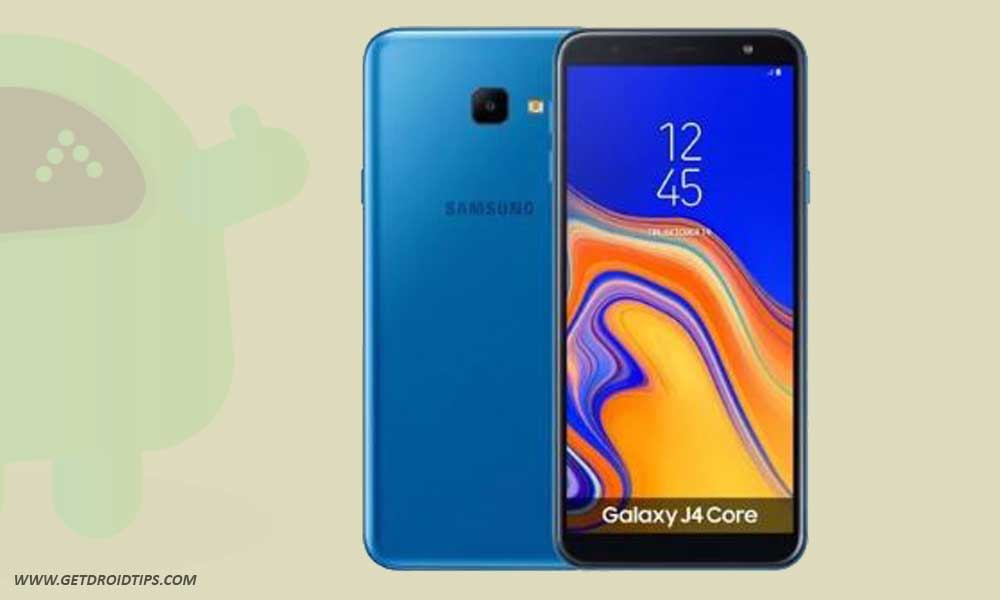 To install Lineage OS 16 on Galaxy J4 Core , your device should have Bootloader Unlocked and should be running on latest TWRP Recovery. If you have all this, then you are good to try the new Lineage OS 16 on your device. Follow our guide on how to upgrade, but before that. Let’s understand the features of Android 9.0 Pie and Lineage OS 16.

That’s it! I hope you have installed the Lineage OS 16 on Galaxy J4 Core. Leave a comment or feedback down below. Thank you!.

Advertisements Lenovo Z5s (jd2019) launched in December 2018. The phone came out of the box with Android 9.0…
Read More 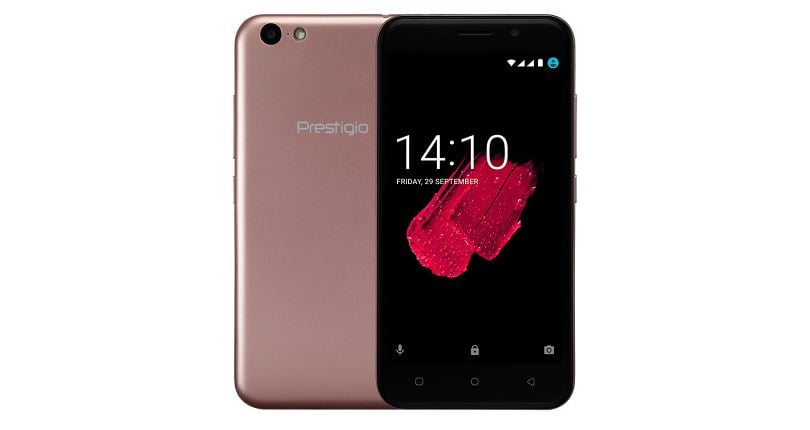