Nokia 7.2 (Model No: ddv-sprout) was launched in September 2019. The phone came out of the box with Android 9.0 Pie and will be upgraded to Android 10 and 11. Now we have a big update. You can enjoy the custom ROM on Nokia 7.2. Well, yes you can download and install Lineage OS 16 on Nokia 7.2 based on Android 9.0 Pue. Before upgrading make sure to take a complete backup of data on your device or create a Nandroid backup using TWRP Recovery.

In order to install Lineage OS 16 on Nokia 7.2, your device should have Bootloader Unlocked and should be running on the latest TWRP Recovery. Thanks to one of the XDA Senior member Raghu varma  for sharing the firmware file and installation steps. Follow our guide on how to upgrade, but before that. Let’s take a look at the features of Android 9.0 Pie and Lineage OS 16. 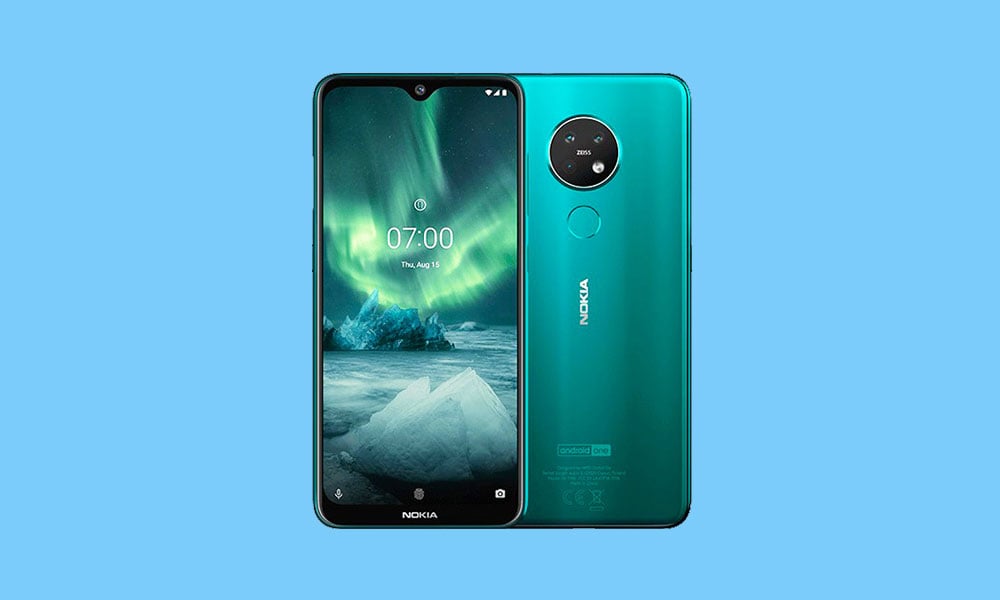 The Nokia 7.2 smartphone sports a 6.3-inches IPS LCD display with 1080×2280 pixels resolution. The display also features HDR10, Always-on display mode, and protected by Corning Gorilla Glass 3. It’s powered by an octa-core Qualcomm Snapdragon 660 SoC, coupled with Adreno 512 GPU. It packs 4GB/6GB of RAM and 64GB/128GB of internal storage option. There is a dedicated MicroSD card slot for the storage expansion up to 512GB.

That’s it! I hope you have installed the Lineage OS 16 on Nokia 7.2. Leave a comment or feedback down below. Thank you!.