Mi 6X was launched with Oreo 8.1 out of the box. Since then, no update is rolled out for Xioami Mi 6X smartphone. Since many users want to taste the new features of Android Pie 9.0, There are many custom ROMs available based on Latest Android 9.0 Pie. Today, we will be guiding you on how to download and install the latest and stable version of Lineage OS 16 on Xiaomi Mi 6X which is based on the latest Stock Android 9.0 Pie. 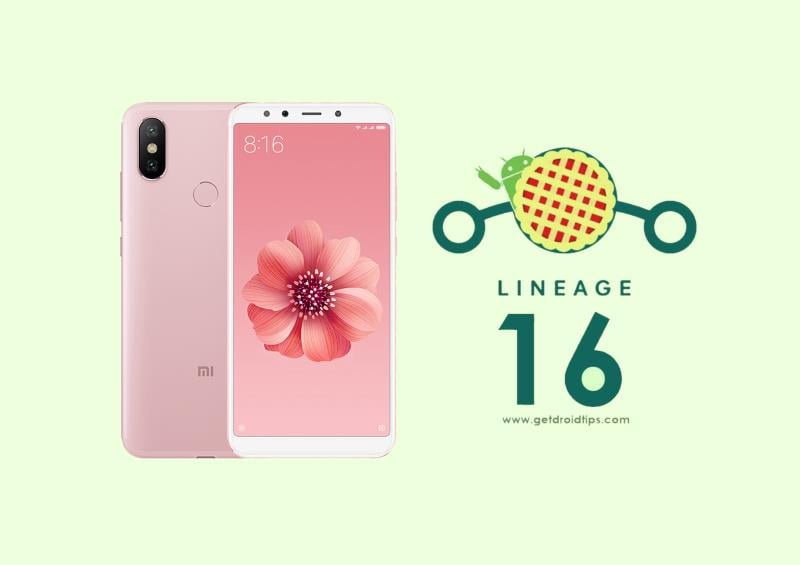 These are the files you will be needing to Install Lineage OS 16 on Xiaomi Mi 6X. Please, download them before proceeding with the procedure.

Installing Custom ROMs on your Android device may void your device’s warranty. GetDroidTips will not be responsible for any internal/external damages to the device that may happen while/after following this guide. Please proceed if you know what you’re doing!

That’s it! I hope you have installed the Lineage OS 16 on Xiaomi Mi 6X. If you’re facing any trouble with the installation, then let us know via comment section.