To install Lineage OS 17.1 on your Galaxy S20 Plus, you need to unlock bootloader and running latest TWRP Recovery. If you are on the old version, you will see error 7 warning text while installing the custom ROM on Galaxy S20 Plus device.

The Samsung Galaxy S20+ sports a 6.7 inches Dynamic AMOLED 2x display with a Quad HD+ resolution i.e. with 1440 x 3200 pixels. Samsung Galaxy S20+ features the latest flagship SoC from Qualcomm i.e. the Snapdragon 865 SoC and this SoC is built on the 7nm process. While in other markets, the Galaxy S20+ sports the in-house Exynos 990 SoC which is also built on the 7nm process. Coming to the memory options, the device is available in 8GB LPDDR5 RAM and 128GB of UFS 3.0 internal storage variant. This is further expandable via a micro SD card up to 1TB.

It sports a triple rear camera setup that gets arranged in a vertical setup which is placed to the left of the device. The triple rear camera setup of this device includes a 12MP primary sensor with f/1.8 aperture value, Dual Pixel PDAF, and also Optical Image Stabilization (OIS). Finally coming to the front, the new Galaxy S20+ sports a 10MP sensor with an f/2.2 aperture value. Further, it also comes with support for Dual Pixel PDAF, and Auto HDR. 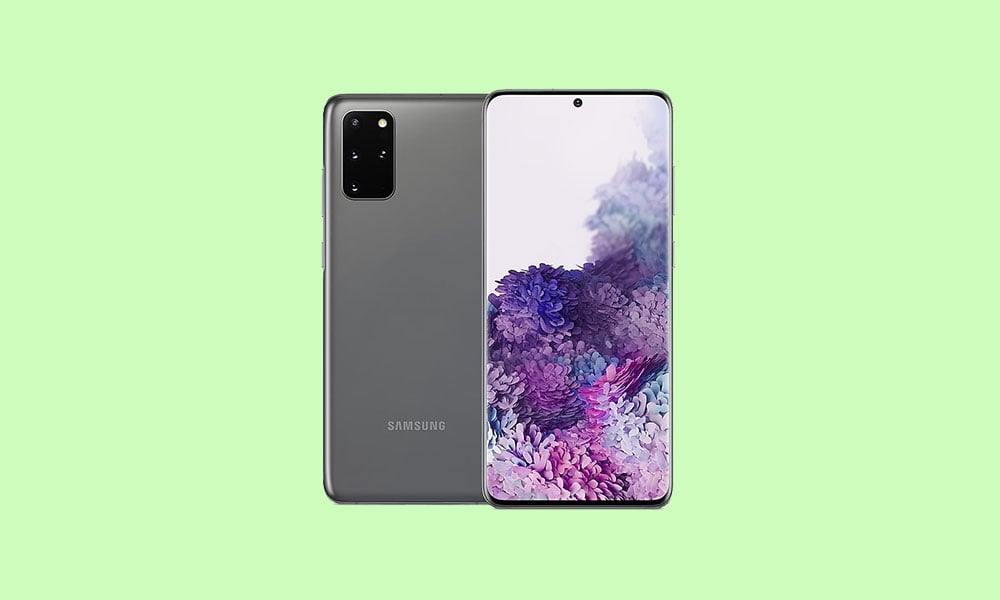 Well, LineageOS 17 will be based on the latest Android 10 and it comes with all the Android 10 features and Lineage customization options which allows users to be more advanced. Now you can enjoy Lineage OS 17.1 on Galaxy S20 Plus by flashing this custom ROM.

Steps to Install Lineage OS 17.1 ROM on Galaxy S20 Plus

First, unlock the Galaxy S20 Plus bootloader and flash the latest TWRP Recovery. Here we have mentioned all the requirements and download links to flash the Lineage OS 17.1 on Galaxy S20 Plus.

We hope that this guide is helpful to you and you have successfully installed the Lineage OS 17.1 on your Galaxy S20 Plus handset easily. If in case anything goes wrong or if you have any queries, feel free to ask in the comments below.