Motorola One Hyper was launched in December 2019. It features a 6.5-inch IPS LCD display, Snapdragon 675 chipset, 4000 mAh battery, 128 GB storage and 4GB of RAM. The device is a first-ever pop-up selfie camera device introduced by Motorola. The handset is running on the Android One program based on Android 10.0 out-of-the-package. Today we will guide you on how to install the Lineage OS 17.1 on the Motorola One Hyper device by following our guide. 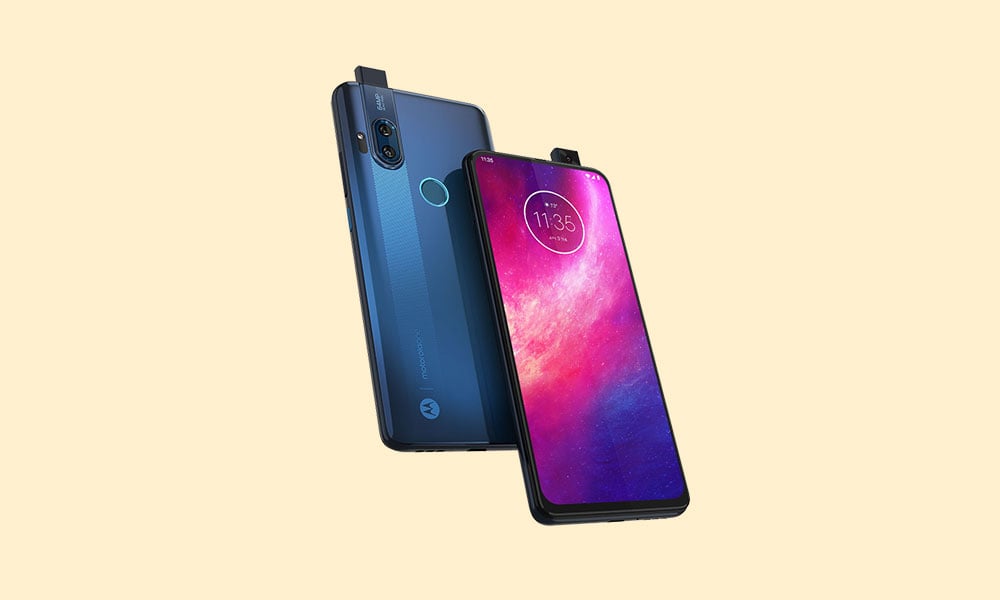 The device has a 6.5-inches Full-HD+ IPS LCD display at a resolution of 1080×2340 pixels. It runs on Android 10 with Android One support and powered by Qualcomm Snapdragon 675 SoC. While the device packs Adreno 612 GPU, 4GB RAM, 128GB of internal storage. The storage is expandable up to 1TB via a MicroSD card.

The phone is backed by a 4000mAh battery with 45W fast charging support. It has the Wi-Fi 802.11 a/b/g/n/ac, a 3.5mm audio jack, Bluetooth 5.0, GPS, A-GPS, GLONASS, NFC, USB Type-C port, etc. In terms of the sensors, it has a rear-mounted fingerprint sensor, gyroscope, an accelerometer, proximity, and a compass sensor.

Well, LineageOS 17 will be based on the latest Android 10 and it comes with all the Android 10 features and Lineage customization options which allows users to be more advanced. Now you can enjoy Lineage OS 17.1 on Motorola One Hyper by flashing this custom ROM.

Steps to Install Lineage OS 17.1 ROM on Motorola One Hyper

We hope that this guide is helpful to you and you have successfully installed the Lineage OS 17.1 on your Motorola One Hyper handset easily. If in case anything goes wrong or if you have any queries, feel free to ask in the comments below.