Today we will guide you on how to install the Lineage OS 17.1 on the Nokia 9 PureView (codenamed aop) device by following our guide. This build is based on Lineage OS 17.1 GSI developed by XDA Recognized Contributor AndyYan on this XDA Forum with the Phh’s Source of Android 10 GSI (phhusson). To install this, you need to unlock the bootloader and install the latest TWRP Recovery on your device. 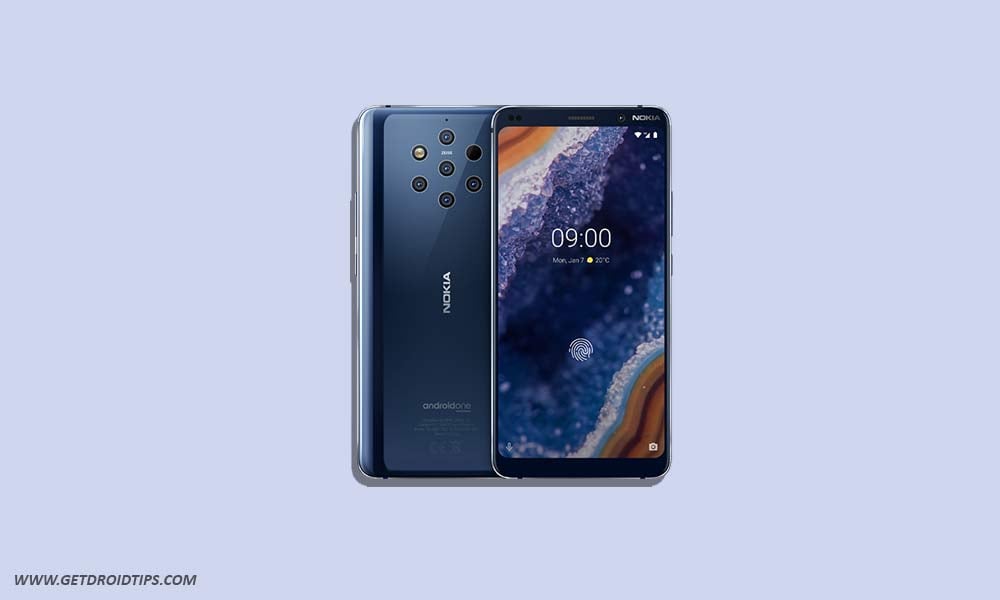 The phone comes with a 5.99-inch P-OLED display, with a screen resolution of 1440x2880p and HDR10 support. The display also has an in-display fingerprint sensor. What might be a negative point to some people is that it is still powered by the old Snapdragon 845 Soc, and its successor, the Snapdragon 855 has already been launched. The phone has 6 GB RAM, and 128 GB of internal storage. Though it is not clear whether any other memory variant will be made available or not. The pricing for the Indian markets is not known yet, but it might be priced around ₹49,999.

Well, LineageOS 17 will be based on the latest Android 10 and it comes with all the Android 10 features and Lineage customization options which allows users to be more advanced. Now you can enjoy Lineage OS 17.1 on Nokia 9 PureView by flashing this custom ROM.

We hope that this guide is helpful to you and you have successfully installed the Lineage OS 17.1 on your Nokia 9 PureView (aop) handset easily. If in case anything goes wrong or if you have any queries, feel free to ask in the comments below.