Google Stadia is a game streaming service via which you can play games over the internet on any of the connected devices. The gaming hardware and all the games will be stored in Google’s Cloud server which is being directly streamed over to your phone. Besides, users can play the game even at 4k @ 60fps. And also you do not need to download the game. It is based on Project Stream Technology that can be launched via the Google Chrome browser. 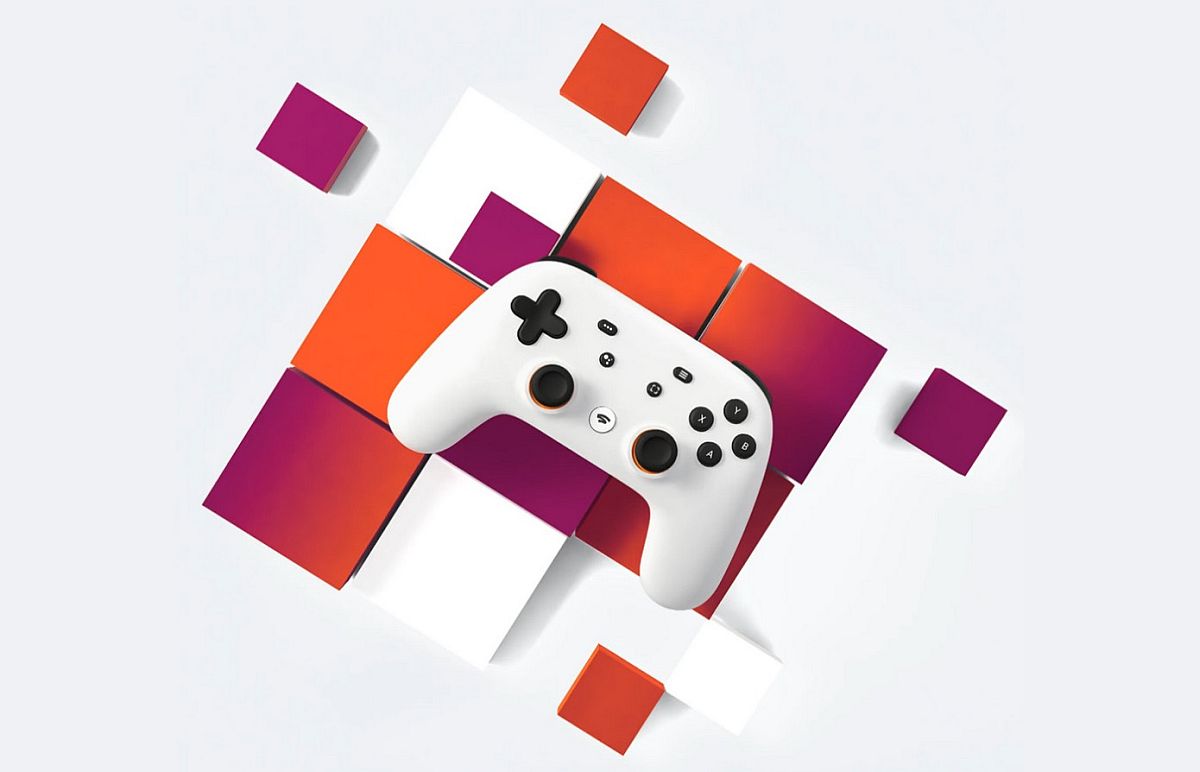 Below is the list of games that you currently play on Google Stadia and connected devices:

So, there you have it from my side in this post. Note that once more games are supported with Google Stadia, we will add it to this list. So, check back often. Until the next post…Cheers!