Updated on September 02, 2017: Sony confirmed update of Android Oreo for most of it’s 2016 devices. Xperia XA1 Plus and Xperia Touch added to the list of Sony Devices Getting Android 8.0 Oreo Update.

Updated on September 02, 2017: Today Sony confirmed via twitter that as part of the Android 8.0 Oreo update, Sony will include 3D Creator app for Sony Xperia XZ Premium. Sony had showcased the 3D Creator app on IFA conference, this year. 3D Creator is an app which allows you to take images in 3D.

For more information about the 3D Creator, Watch this complete video:

Sony is prompt in updating their devices to the latest version of Android OS. After the launch of Android Oreo, people who are holding the premium Xperia devices are still wondering if their devices would receive the Android 8.0 Oreo update. Well, here we will sort out some of the Sony Xperia devices which would receive the Android 8.0 Oreo Update. 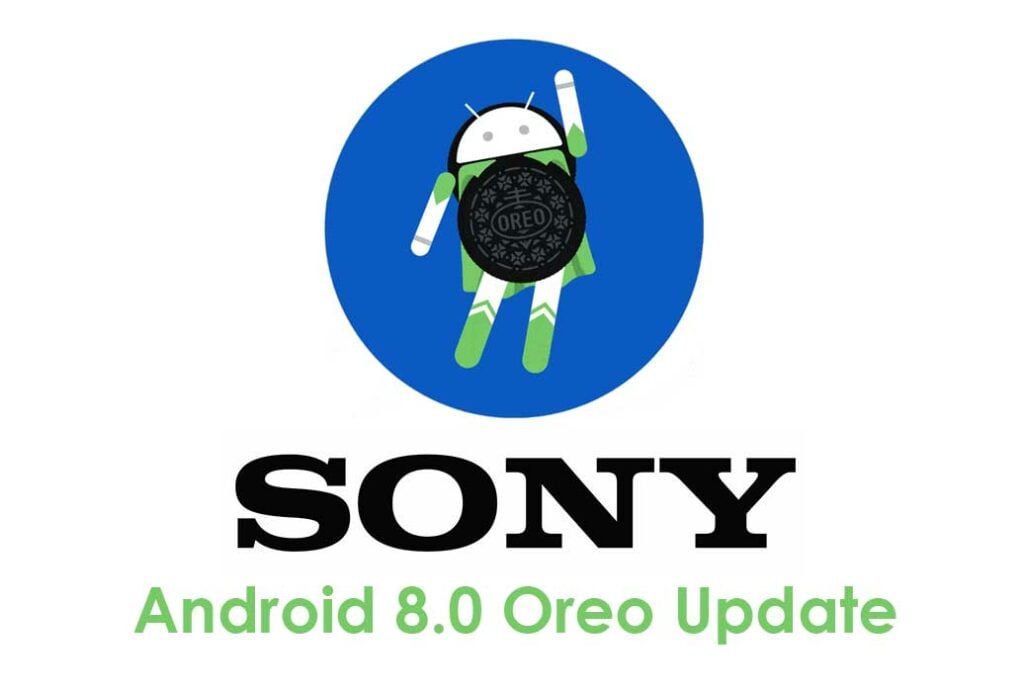 Google released the much-awaited version of Android i.e. Oreo 8.0.  It is quite true that Google has always equipped Android all the Android versions with some of the best features. They have already started pushing the OTA update for the Supported device such as Pixel, Pixel XL, Nexus 5X, Nexus 6P, Nexus Player and Pixel C. Well, Sony fans are still wondering if their devices will receive the latest Oreo update on their device. Here is the list of Sony devices to get Android 8.0 Oreo Update.

No confirmation or words officially from Sony about the Android 8.0 Oreo Sony Supported device.

Answer: There is no official statement from Sony about the upcoming sweet of Oreo update for Sony devices yet. Sony has still not updated few of their devices to Android Nougat. We will keep you updated with more info as soon as possible.

Here is the list of Sony which will be updated to Android 8.0 Oreo:

So these are the List of Sony Devices Getting Android 8.0 Oreo Update in future.