MacBook Air and Pro owners have faced screen flickering while watching a video. Apple laptop users have faced the issue on streaming platforms, including YouTube, Hulu, Netflix, Crunchyroll, etc. The screen flickers in intervals and doesn’t stop after a few minutes. We don’t know what’s causing the flickering issue in the macOS machine. 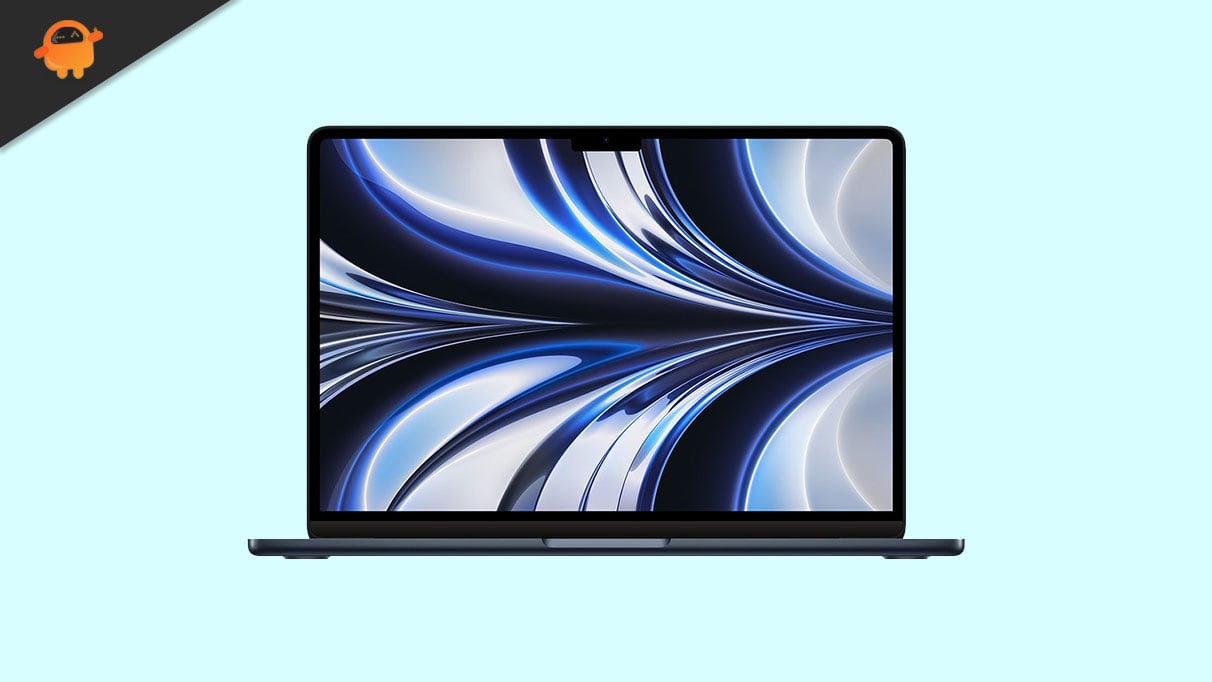 How do I stop my MacBook Air & Pro screen from flickering?

You can’t resolve macOS problems without learning the root cause of the issue. I have compiled a list of reasons for screen flickering issues while watching or streaming video content on the MacBook. Take your time reading the reasons and remember the trigger point.

The shortcomings of the Safari browser appear while streaming video content. Many Apple TV users were annoyed by the screen flickering when watching a video from the proprietary browser. Use a third-party browser on the Apple TV and MacBook laptops. I have recommended two browsers below, and I selected them for a reason.

Many modern iPhones, iPad, and MacBooks have multiple sensors. Apple has added a sensor for the display brightness and controls the level depending on the ambient light. It’s a unique feature on the Air and Pro model. The streaming platforms or the browser are not getting along with the sensor. We have to disable the sensor for the time being since it’s ruining the viewing experience.

Browsers have evolved over the years. Websites have leaped the future and integrated web-based applications into the site. The browser requires hardware resources to view the applications and webpages. Chrome and Firefox may consume GPU, CPU, and memory for a robust experience. We have to limit the hardware resources for the built-in and third-party browsers.

Mac computers have hardware chips inside the machine. These chips hold information about components and control them. One incorrect configuration can ruin the experience and fix the configuration file. Removing the controller files won’t harm the system because a new one is created automatically in the next startup.

Unstable software is a common problem in macOS, Windows, Linux, Android, and iOS operating systems. Desktop-class programs have bugs and glitches in them. We can’t do much about the bugs or glitches and wait for the official developers to address the issue. We can apply traditional solutions to resolve software bugs or glitches temporarily.

We can’t ignore the hardware and software failure when the screen is flickering. We don’t know whether the graphics card or controller is failing in the macOS machine. Mac computer owners diagnose the GPU and the controller for consistency.

Apple used premium components during the construction. I don’t recommend the readers install third-party (PAID) cleaners to remove junk or fix the screen-flickering issue. I have found many paid cleaners promoting the product through such tutorials. Avoid the sketchy and apply the official solutions to fix Mac screen-flickering issues while watching videos.

Close Programs and Shut Down Mac

Many Mac computer owners put the computer in sleep mode and continue the session the next day. The operating system doesn’t offload the programs, files, and folders. Shut down your Mac once a week for optimal performance. The junk files remain in the system throughout the session and create new problems later.

2. Choose Shut Down from the Apple menu.

Let your Air laptop sleep for an hour. Allow the MBA to sleep an hour for optimal performance and longevity.

Many Air model owners have resolved the screen flickering by switching to Chrome or Firefox browser. I recommend the readers try Firefox instead of Chrome because it’s an open-source program and doesn’t steal information. You can find Ungoogled browsers online and lead by the community.

Safari seems to have compatibility issues with video streaming platforms. You can switch to the third-party browser and have universal audio & video codecs installed. Most streaming services support universal playback codecs.

Modern browsers utilize CPU and GPU to accelerate the loading speed. Websites have evolved in the last few decades. The browser is forcing the physical hardware to provide memory, processing, and graphical power. Disable HA in Chrome and resolve the playback issues.

2. Copy and paste the (chrome://settings) following into the clipboard and press the Enter key.

4. Disable the “Use hardware acceleration when available” option.

The video playback should work smoothly, and the display won’t flicker this time. The browser performance will decline while opening some web pages.

The Air model is the entry-level notebook from the Cupertino-based manufacturer. Older Mac may encounter screen-flickering due to Energy Saver working incorrectly. Lift the burden of the power-saving plan and let the software utilize the GPU.

Play a video using the Chrome or Firefox browser and see if the screen is flickering or not.

Newer Air notebooks have an ambient sensor embedded in the machine. Apple took the time to add the hardware component in the macOS machine for the True Tone feature. The advanced True Tone feature might be causing the display to flicker while watching videos. Disable the ambient light sensor and resolve the issue.

1. Open the Control Center from the menu.

The software utilizes the sensor to balance the contrast and colors. Disabling the TT might resolve the screen-flickering issue in the macOS system.

Millions of MacBooks go on sale in the used market. Apple has stopped software support for Air 2017 or earlier versions. The Cupertino-based company no longer releases security patch updates for the operating system.

Intel-based macOS machines support Windows, and you can install the 10th edition for free.
You can switch to ElementaryOS 6.1 or Ubuntu 22.04 LTS. You can choose eOS 6.1 because the developers designed the operating system for macOS users.

Linux OS works smoothly on older hardware and gets security patch updates. The old MacBook Air gets a new life and is amazed by the performance.

SMC is a short form of System Management Controller that controls the status lights, cooling fans, power supply, system performance, etc. An incorrectly configured SMC file can ruin the experience in the macOS machine. Reset the SMC in the system and create a new one in the next boot.

1. Shut down the MacBook Air.

3. Press & hold the Power button while holding the earlier keys.

4. Do not release the keys for another seven seconds.

Your Air notebook will restart a couple of times, but hold the keys until the seven seconds mark.

Turn on the Apple notebook after ten seconds. The latest Apple Silicon processors don’t have an SMC chip inside. Restart the Mac M1 or later to reset the controller system.

A dedicated team at the Apple HQ is working on the macOS updates. You shouldn’t update the operating system carelessly. I learned the shortcomings of the new software the hard way.

A. Never click on the update button without research.

C. Watch videos online or keep an eye on the community groups.

Many Air notebooks have experienced performance drops, lower battery performance, and more. Let the reviewers install the update and give you an in-depth review of the software.

Mac received Apple Hardware Test or Apple Diagnostics as a feature. The AD is an advanced feature for Mac users to identify faulty hardware in the machine. You can find out which component fails to perform as supposed to be. Let’s access the advanced tools and put the Air notebook on a test.

A. Turn off the Air notebook.

D. The scanning process puts the internal components on a test. Make sure the notebook has good ventilation to dissipate the heat.

Save your work and create a data backup using iCloud or an external hard drive. You won’t lose data during the process, but you can prepare yourself for the worst.

Read the guide first, then implement the steps later.

1. Shut down the Air notebook.

2. Press the power button to turn on the Air model.

3. Press the D key immediately after pressing the power button.

4. Release the D key when the progress bar appears on the screen.

Or, choose a language.

5. A progress bar appears on the screen while scanning the Apple computer.

6. Leave the Air model for the time being.

Search for the error code meaning on the official Apple website. Each code has a meaning behind it. You can learn about hardware failure through the error codes.

Many Mac users solved the screen-flickering issue in the Air notebook by switching to another browser. Reinstall the macOS software if none of the solutions work in your favor. Meanwhile, I recommend that older MacBook Air owners install Windows or Ubuntu 22.04 LTS because Apple stopped supporting older models. You can choose elementaryOS 6.1 because the operating system is designed for macOS users. Let us know your thoughts in the comment section below.