Maneater released just a day ago for PC, PS4 and Xbox One. The open-world shark game allows players to take control of a female bull shark and over the course of the game, it will evolve to an adult megalodon. Players who’ve managed to get their hands on the newly launched game have already begun their journey munching and chomping on humans and other fish. However, as more players have begun to play the game, they are noticing a major issue.

Frustrated gamers are taking to Reddit to voice their concern over a bug that seems to delete their saved file. In most situations, players are reporting that the game crashes. And after the crash, their saved game is missing. The Maneater missing save file problem seems to be affecting users on the PS4. At present, there are no reports from PC or Xbox One gamers that have a similar issue. 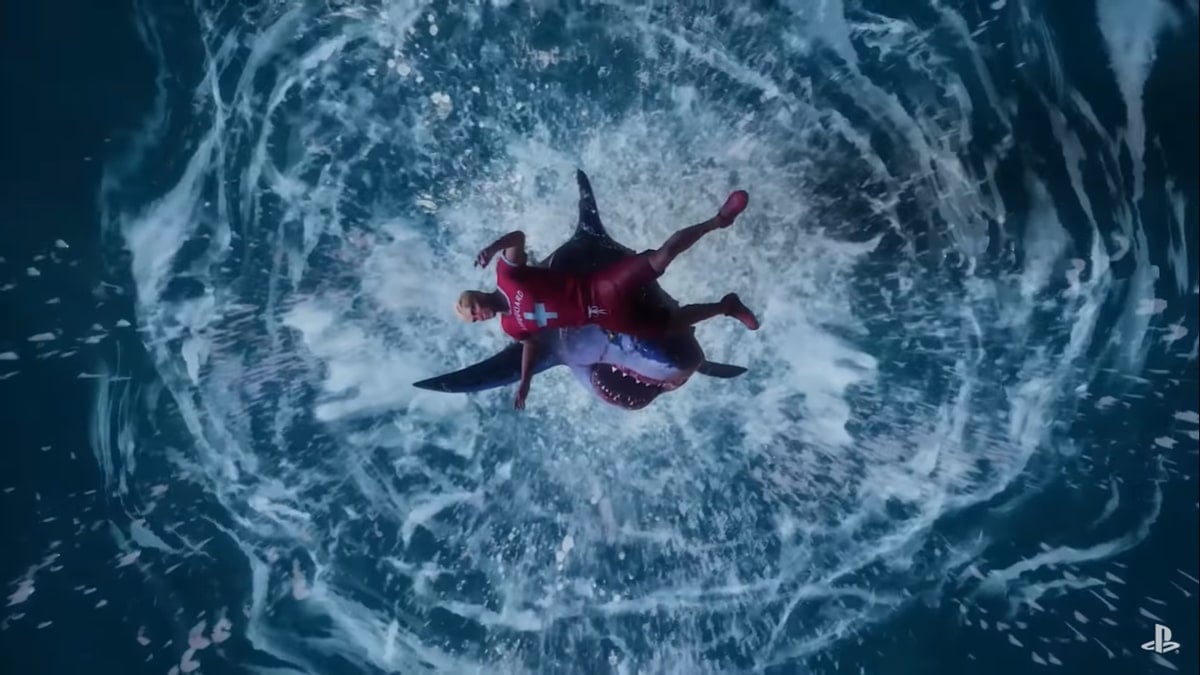 Since there are no reports from users on other platforms, we are left to assume that the Maneater missing save file issue is only affecting PS4 users. As more gamers are beginning to play Maneater, the reports of the problem are increasing. For example, one user reached level 17 in the game only to come back later and find their saved game missing.

Save Glitch Major Bug from maneater

Needless to say, such an issue in the game will leave many fans disappointed. Moreover, Tripwire Interactive — the developers of the game are yet to address the problem. Even though multiple reports are popping up, the developers are silent about the issue. Affected users might have to wait until a patch is released to fix the Maneater missing save file issue.

It’s worth noting that not all Maneater players on the PS4 have experienced the problem. Therefore, it’s not clear what might be leading the game to crash and delete the saved game. Until then if you are playing Maneater on the PS4, we’d suggest you be cautious. Stay tuned to GetDroidTips to be updated regarding the situation.