In this all-new list, we will put forth everything we know about all the known release dates of upcoming PC games this year, 2020, by month.

Like almost everything else this year, the video game industry has been affected by the COVID-19 pandemic. A number of scheduled new releases have been delayed in light of the unfortunate circumstances.

However, that issue seems to be resolving slowly. There are also a number of new consoles like the PlayStation 5 slated for release this year, and as a result, some of the biggest gaming titles are yet to receive release dates. 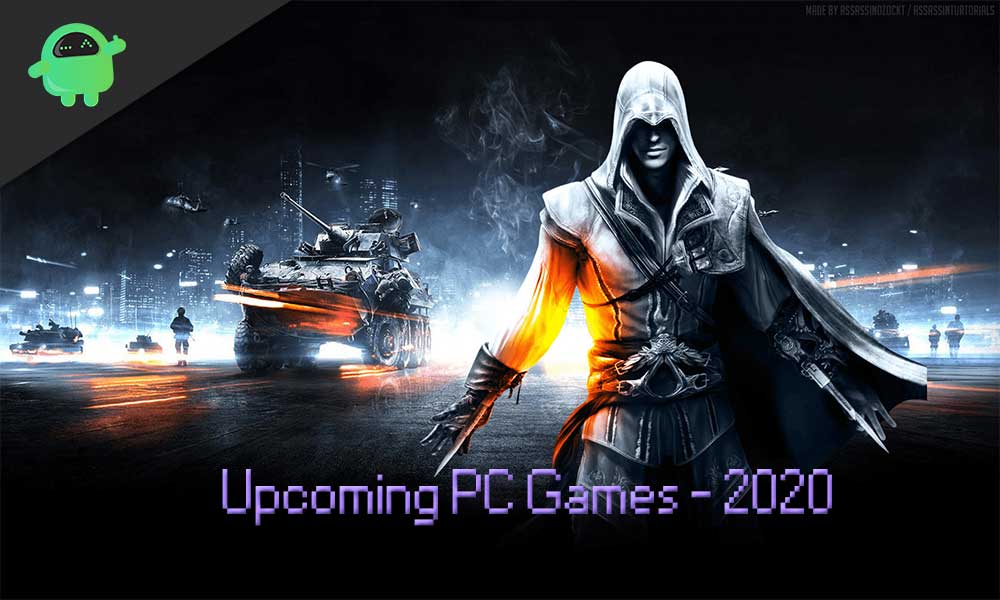 Here is the list of all upcoming PC games that are planned for 2020. Moreover, we have divided the games into monthly sections so that keeping a track record becomes easier.

Although a number of games have been delayed due to the pandemic, there are still quite a few highlights to look forward to in July. Death Stranding, Grounded, and Ooblets are especially notable titles here. 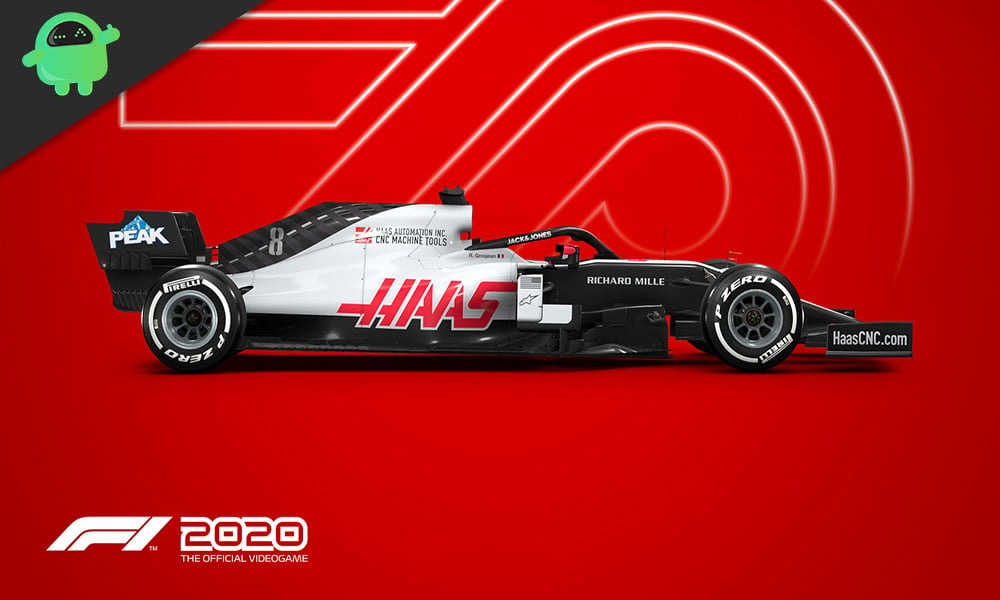 There are quite a few fun titles slated for release here, including Amazon’s MMO New World, the rhythm-based No Straight Roads, and the epic strategy game Total War Saga: Troy.

The highly anticipated Cyberpunk 2077 was originally slated to be released this month. However, there are still quite a few cool titles to look forward to. These include Marvel’s Avengers action game and the kingdom simulation Crusader Kings 3.

There are not many games known to be released in October so far, but we might get more news with time. As of now, the biggest titles here are Star Wars: Squadrons and LEGO Star Wars: The Skywalker Saga. 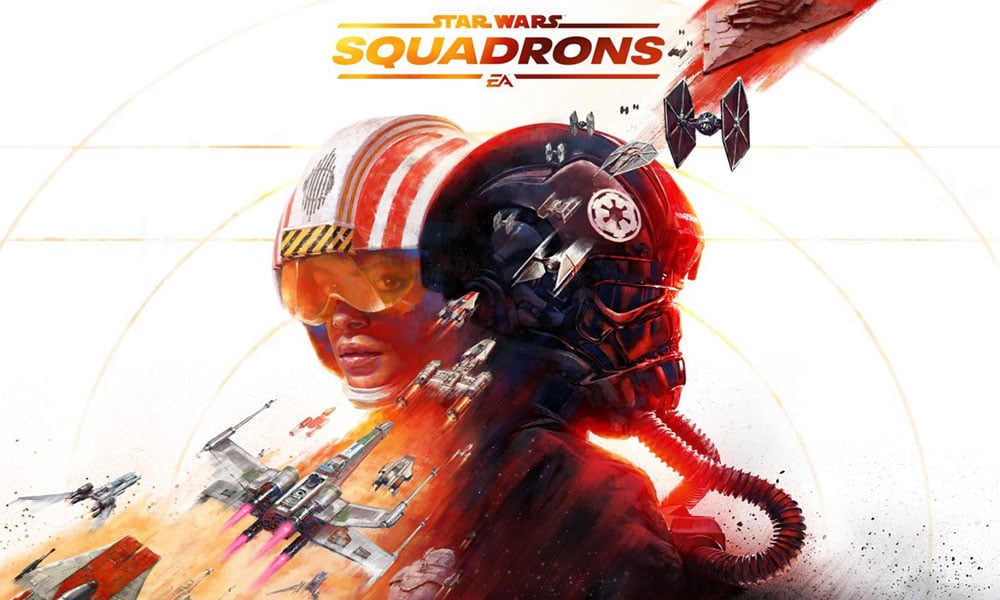 The most popular and highly anticipated title releasing in this month is CD Projekt Red’s Cyberpunk 2077, which was originally scheduled to be released in September. 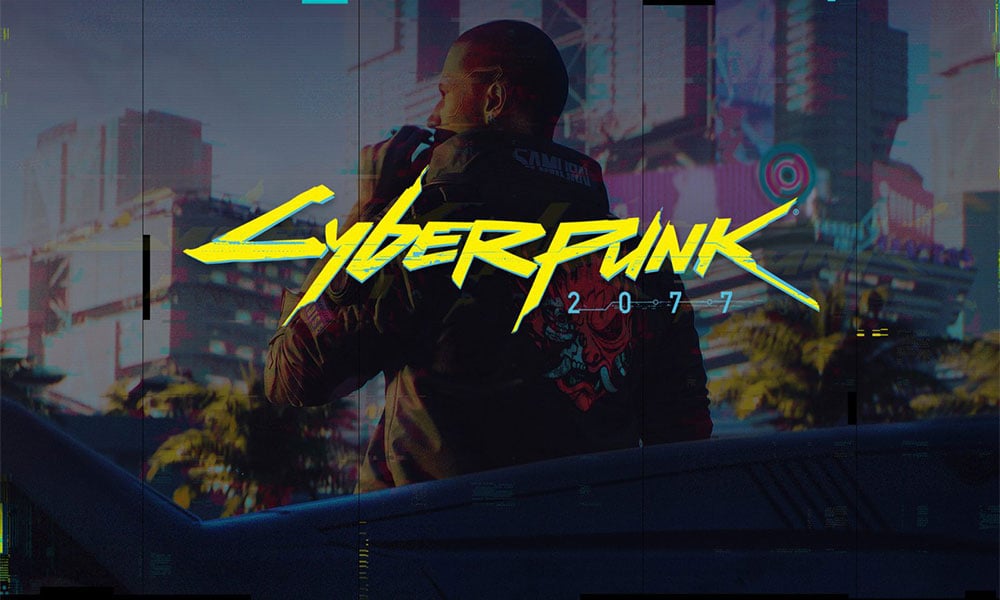 As of now, there are no PC games with an official release date in December. We will update this section when we get more information.

There are a number of PC games that are slated to be released in 2020 but do not have an official release date yet. We have listed them below. Some of them might get released next year as well; in that case, we will update this list as soon as we get the news.

That is it for now. We will be updating this section regularly whenever we receive more updates regarding games. We hope this list helps you. If you liked this, do remember to check our other Windows Guides, Gaming Guides, Social Media, iPhone Guides, and Android Guides to read more. If you have any doubts or feedback, comment down with your name along with the email ID, and we will reply shortly. Also, subscribe to our YouTube Channel to win our $150 giveaway contest. Happy Gaming.