Spectre weapons not appearing Bug could be very frustrating for players. As the Bug’s names suggest, it restricts players from taking advantage of spectre weapons and gears, which are best in the game. Luckily, we are able to fix the Bug using some tricks. If you are also facing this bug error, then you can rely on these tricks. We have provided the Mass Effect Legendary Edition Spectre Weapons not appearing bug fix in this article. 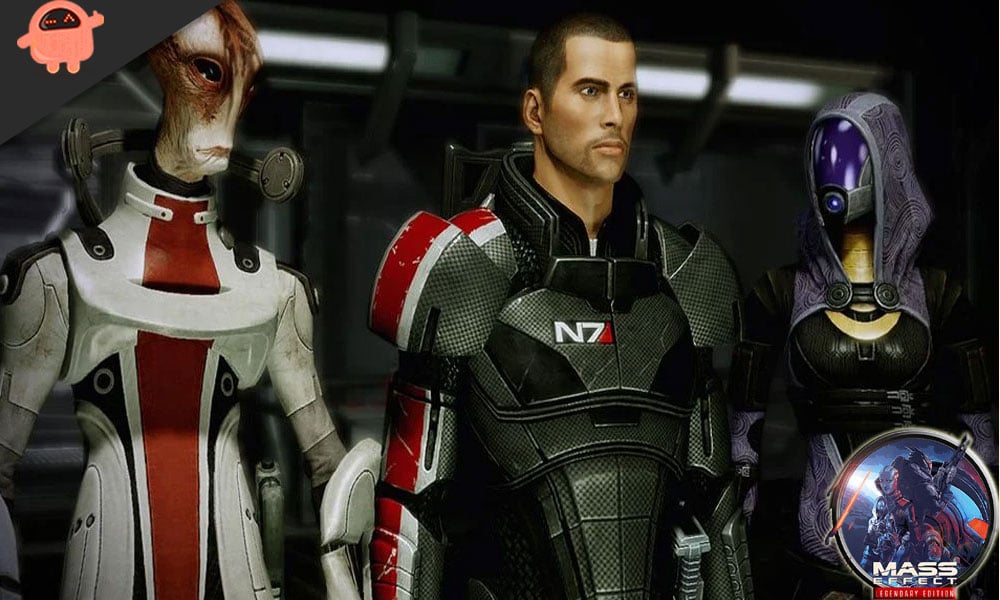 If you have encountered a couple of glitches with teammates that stopped responding and fighting (reload fixed that) in the ME Legendary Edition. Then, here’s all you need to know Mass Effect Legendary Edition Spectre Weapons are not appearing Bug.

What is Spectre Weapons not Appearing Bug?

At the beginning of the game, Citadel Council appoints Commander Shepard as the first-ever human Spectre. This grants commanders complete authority to do whatever in order to complete missions. But this error stops players from using Spectre weapons. The reason for this Bug is undoubtedly the recent patch update. Initially, X-level Spectre gear was tied to Rich achievements. It might be possible that the recent patch update rolled out by developers contains some bugs due to which this error arises and irritates users. 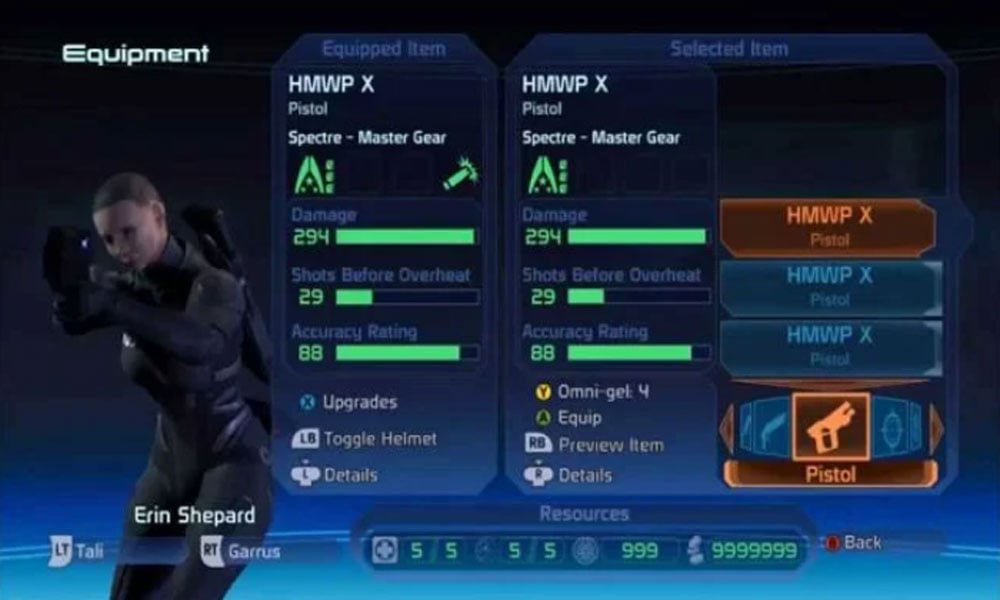 How To Fix This Bug

Well, there is only one easy fix to fix this Bug. You should save the game just before Shepard is appointed as a Spectre. Now, you should follow the following steps:

After this, you can now load your latest saved campaign. It will help in making X-Level Spectre Weapons appear.

But if you have not saved the game before Shepard becomes Spectre. Then, you cannot find the saved game file. So, what next? Don’t worry! Simply visit www.nexusmods.com and search Spectre Gear Bug Workaround-Save Game. Now, from there, you should download it. It is an absolute bare-bones of the save file, which means that you do not have to play the whole game again to fix this Bug.

Mass Effect Legendary Edition was one of the most awaited games this year. It has absolutely fulfilled our expectations. But, we cannot ignore such bugs and glitches which hinder our gameplay. We hope that the developer examines this Bug and soon provides a permanent fix. In the meantime, you can follow the above-given fix to fix Mass Effect Legendary Edition Spectre Weapon not appearing Bug.

So, that’s it, guys. We hope this comprehensive guide helped you. You can follow us for more gaming content. Comment below if you have any further queries.