Mercy Kill is a feature in Warframe that allows players to perform an assassination on an enemy once their health status hits a threshold of 5% downwards. This is in contrast with the Fatality feature made popular in fighting games by the Mortal Kombat franchise, which involves ending the opponent in the most brutal way possible when their health falls to a very low level. In this guide, I will show you all you need to know about performing a mercy kill on an enemy in Warframe. 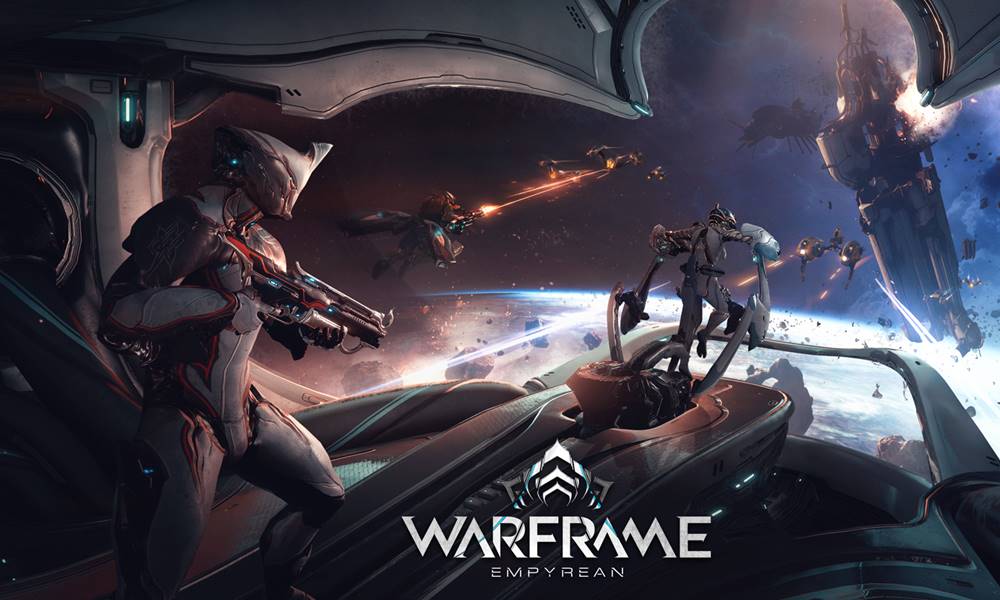 How to Perform a Mercy Kill in Warframe

You can perform a mercy kill the instant a red marker appears on the head of a particular enemy. When you see an enemy with the red marker, then it is vulnerable to a mercy kill for as long as the marker keeps showing.

Then, your run-up to the enemy and interact with it by clicking on the prompt button on-screen; this triggers the finisher. An animation then plays, longer than the average finisher, and also gives you visual reward.

Mercy kills are carried out using Parazon, a Tenno tool with multiple uses which every Warframe wears on its wrist. You can also use the Parazon for the purpose of hacking, as well as eliminating Kuva Liches, Larvlings, and Kuva Thralls (apart from the first, all these kills are also Mercy Kills if carried out as a Nightwave Challenge). 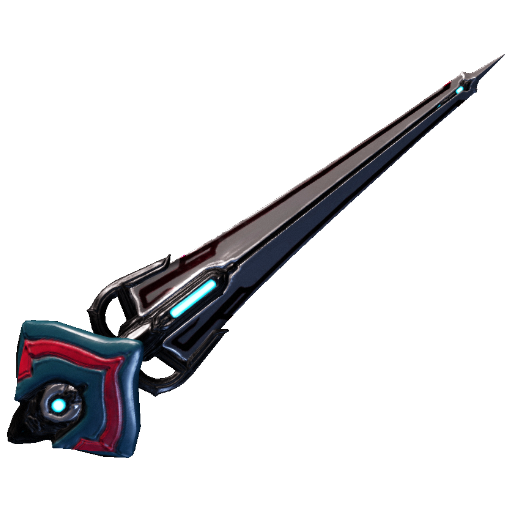 Also, you should know that if you have a build that stacks impact damage, it can increase your chances of carrying out a mercy kill by a 10% higher percentage of the enemies’ health per stack of the damage.

Equipping certain mods also helps increase your chances of getting a mercy kill,  and below are these mods, as well as their effects:

Mercy Kills are one of the extra bits of gameplay that make Warframe all the more interesting, and performing them is as easy as following the steps outlined above, along with equipping the mods listed above if available.