People who are not tech-savvy often fall prey to malware that can come masquerading as the pop-up for installing Adobe Flash Player update. If you still don’t know, Adobe has now globally discontinued support for Flash Player. This means there is no requirement of installing any update to this non-existent program. However, malware designers take advantage of technologically naive people. They trick people into clicking pop-ups claiming to bring an update for Adobe Flash.

As soon as the person installs the ‘update’ the malware finds its way into the vulnerable computer. Then you can imagine the rest of the modus operandi. Data theft, hacking, ransomware, and anything unethical can take place. I will guide you in this article on how to recognize such a bogus update pop-up. This will help you to stay clear of malware and also you can spread the knowledge with your social circle. 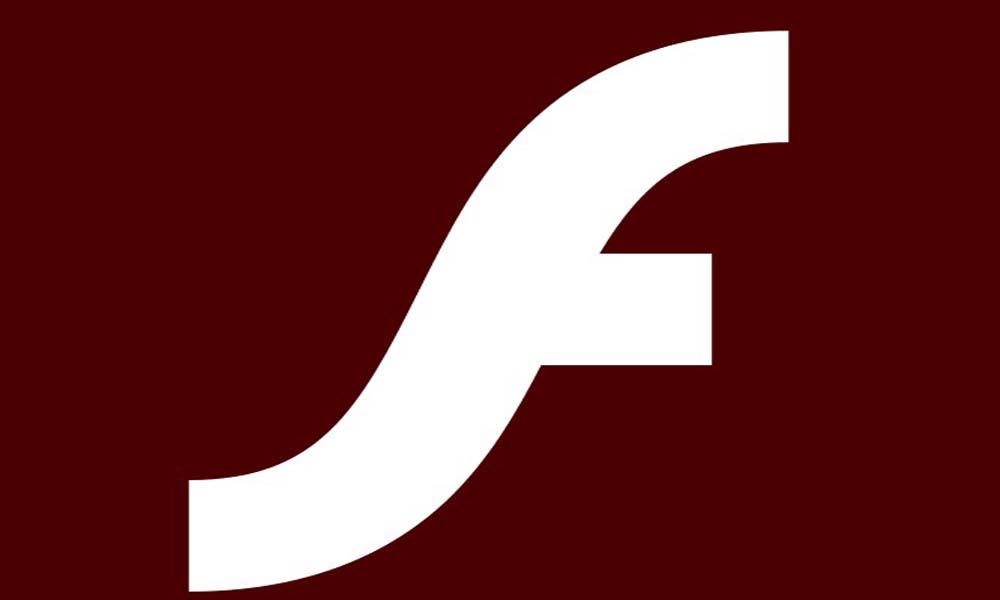 Normally, the malware installation follows the same route as any other legit application. You have to download an installer application and grant it permission to install the components of the application on your PC.

Signs of A Malware Pop-Up Hiding As Flash Player Update

My suggestion is whenever you see such pop-ups, never panic or get anxious. Make sure your hands are away from the trackpad/mouse. Do not click anything. Carefully read the pop-up and see whether there are typos in the spellings or if there is an actual logo of the company. Not just for Adobe, the malware can take the form of any popular company out there.

Adobe Flash Player doesn’t exist anymore. So, there is no chance of receiving any update request from the official servers of Adobe. This means such a pop-up asking you to install an update is fake and you should close that tab as soon as possible.

Hackers and malware developers are always upgrading their technology and method of working. Unless you are someone who knows the A-Z of computer and the internet there is a high probability that you will fall for their trick. Then you will end up installing some malware instead of Adobe Flash Player update which no longer exists.

You don’t have to worry if you still have content on your computer that requires Flash to run. All you have to do is install the Opera browser. This one still supports Flash content and can help run your Flash application too. It’s a free browser and is pretty compatible with Windows OS.

Their flash support is based on their native tools. It means they don’t utilize any third-party source to run Flash-based applications. Besides, the Opera browser is fairly popular and is around for a long time. It is a secure way of accessing your Flash applications.

So, this should clear the picture regarding the messages to update the now inactive Adobe Flash player that you may receive as pop-ups while browsing the internet. I hope you found this article informative.