Apps enhance the productivity and the features of any operating system. Like Android has Google Play Store, Apple has its App Store, Windows operating system also has its very own app store, i.e. the Microsoft Store. It contains a decent amount of games and apps which the user can download after logging in with their Microsoft account. However, there are certain times that clicking the Install button on any of the apps, does not seem to do anything. It gets stuck to where it is and nothing happens. 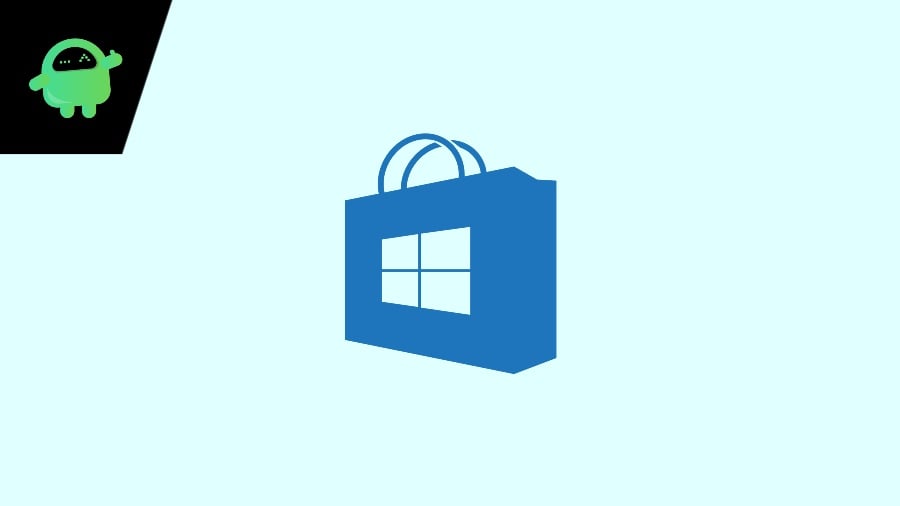 How to Fix Microsoft Store ‘Install’ Button Not Working issue

There are several troubleshooting fixes that you can use for fixing this issue surfaced on the Microsoft Store. With the help of these fixes, you will be able to overcome the Install button not doing anything issue.

Probably the first thing that you should do when the Install button is not working on the Store, is to reset it back to its original state.

So, there you have it from my side in this post. I hope you guys liked this post and were able to fix the Install button not working issue on the Store. Let us know in the comments below which of the above-mentioned methods did the job for you. Until the next post…Cheers!