In this guide, we will check out some of the useful Microsoft Teams keyboard shortcuts for your PC. As of late, we are witnessing quite a surge in video conferencing apps. Due to lockdown, you might have to stay at home, but the professional works couldn’t take a break. In this regard, there are many apps like Zoom, Houseparty, Skype, Google Meet, and others that people are turning their attention to. Along with that, we are also seeing the introduction of new apps as well. Microsoft Teams is one such app.

Although a relatively newer entry to the list, it is still on par and in some aspects even better than the apps we mentioned above. The app, despite holding a plethora of features, still provides a pretty easy user experience. Along the same line, it comes with keyboard shortcuts keys that make your work easier and faster. In this guide, we will be sharing some of the best Microsoft Teams keyboard shortcuts for your PC. So without further ado, let’s check them out. 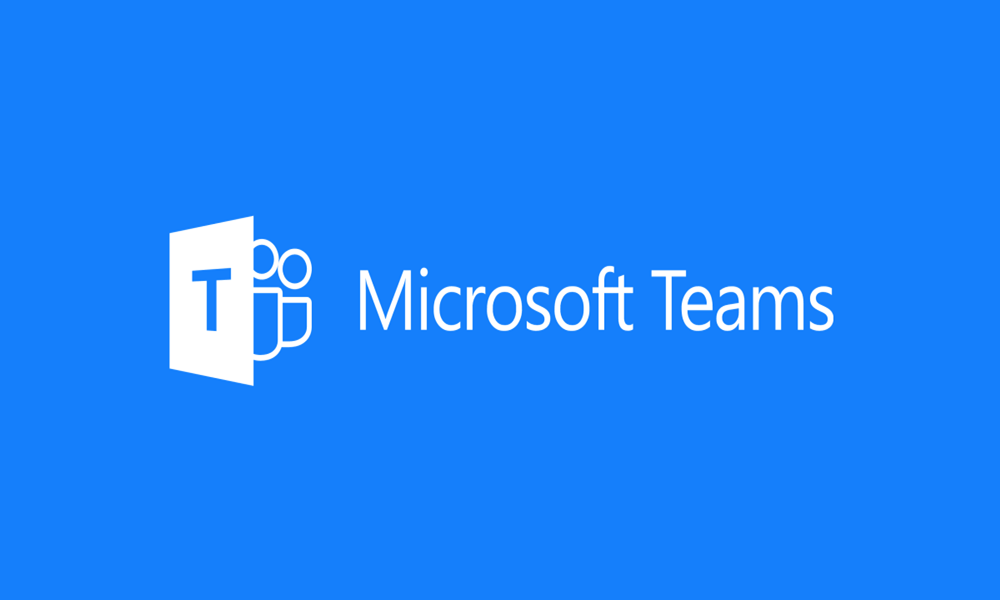 Here are some of the most useful Microsoft Teams’ keyboards shortcuts to complement your work. Do make it a habit of integrating these shortcuts into your daily usage of the Teams app. Not only will it make your work easier but it will also save you a lot of time. With that in mind, here is the complete list.

If you are having a conversation with multiple people across various channels, then searching for a particular message is no easy task. This is where the Search shortcut will come in handy. Use the Command + E keys on your Mac or Ctrl + E on Windows PC. This will open the Search box, type in the desired keywords, and hit Enter. 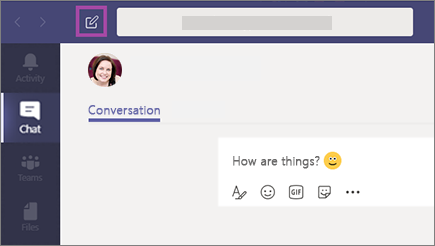 To start a new chat, there are two ways of doing so. The longer route involves heading over to the Chat menu and clicking on the Compose button. The shorter route involves using the Command + N on Mac or Ctrl + N on Windows as the Microsoft Teams’ keyboard shortcuts.

Sidebar section of the Teams apps contains some pretty useful options. And rather than using the mouse pointer, you could directly access them using the below Microsoft Teams keyboard shortcuts: 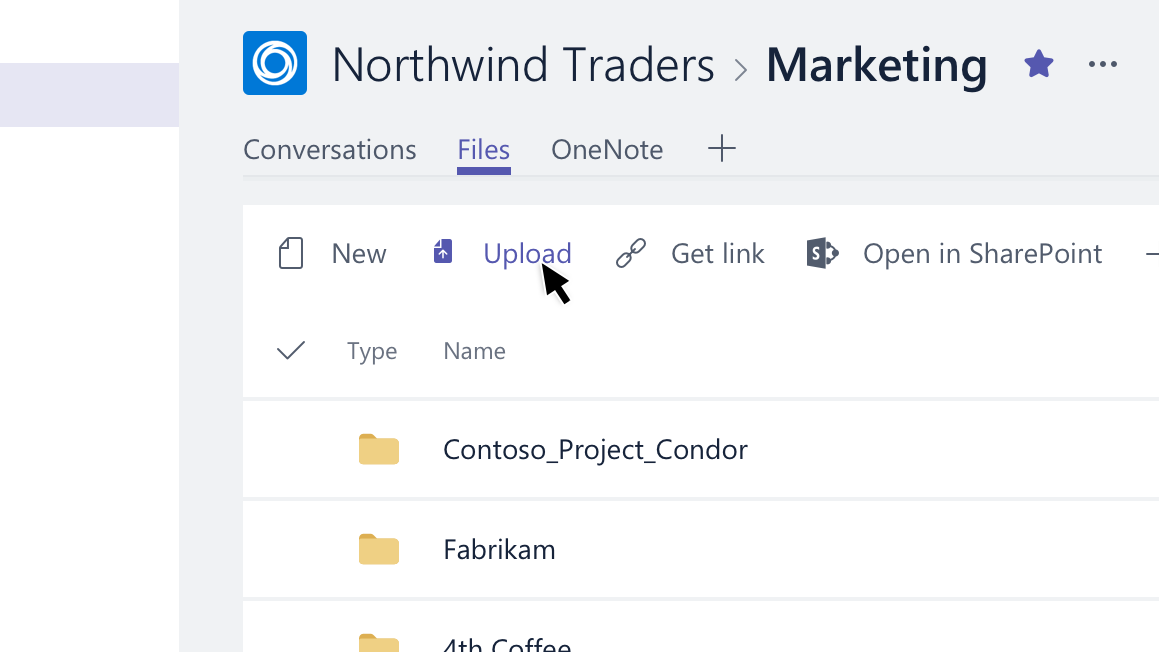 Being a Microsoft product comes with its cloud storage service (i.e OneDrive). You could upload, download and perform other such actions on these files using the Command + O Microsoft Teams keyboard shortcut on Mac or Ctrl + O on Windows.

Just above we discussed the Microsoft Teams keyboard shortcut keys to accept a call, let’s now check out the shortcut keys to reject one. If you are in the middle of some important task and don’t wish to pick up the call, then there are two things that you could do. Either use the red button to decline the call or simply hit the Ctrl + Shift + D on Windows or Command + Shift + D keys on Mac to cancel the call.

During calls, be it audio or video, there might be an instance or two where you would want to mute your calls. To do so, use the Ctrl + Shift + M keyboard shortcuts on Windows or the Command + Shift + M on Mac.

If you wish to express yourself using emojis, then the app has some cool looking ones. But using it via the usual emoji icon is too mainstream, don’t you all think so? In this regard, you could then make use of Microsoft Teams keyboard shortcuts. For Mac users, use the Control + Command + Space keyboard shortcut and for Windows 10 users, the Windows + period key (.) keys should do it for you.

Teams come with tons of useful commands that allow you to carry out your desired task using just a single keyword. To access the Commands menu, use the Command + / on Mac or Ctrl + / on Windows PC and then enter the desired command. Some of the most useful commands are mentioned in the next section, do go through it.

First of all, let’s check out some of the General Commands for Windows. The first column signifies the actions, the second is the associated Microsoft Teams keyboard shortcut for its Windows app whereas the third column contains shortcuts for the Web version.

So with this, we conclude the guide on Microsft Teams keyboard shortcuts. We shared around 10 of the most important shortcuts for you all. Apart from that, we have also shared some useful Commands for both the Windows and macOS platform. Do let us know which one of these shortcuts you find to be most useful. On that note, here are some iPhone Tips and Tricks, PC tips and tricks, and Android Tips and Trick that might help you out as well.