Screen Sharing is a great technique to provide any information as a whole to everyone participating in a meeting. No one in the meeting has to individually keep sending files to folks present in the meeting. It is a time-consuming process. So, sharing the screen content makes the process more convenient. In this guide, we will talk about the various aspects of screen sharing in the Microsoft Teams.

The best part of screen sharing in conferencing is you have the total control of what you share. There is often a misconception that other people in the meeting can access your system or files. This is not true. They only get to view the file shared over the screen via Microsoft Teams. Similarly, most people have doubts over various aspects of screen sharing that I will clarify. 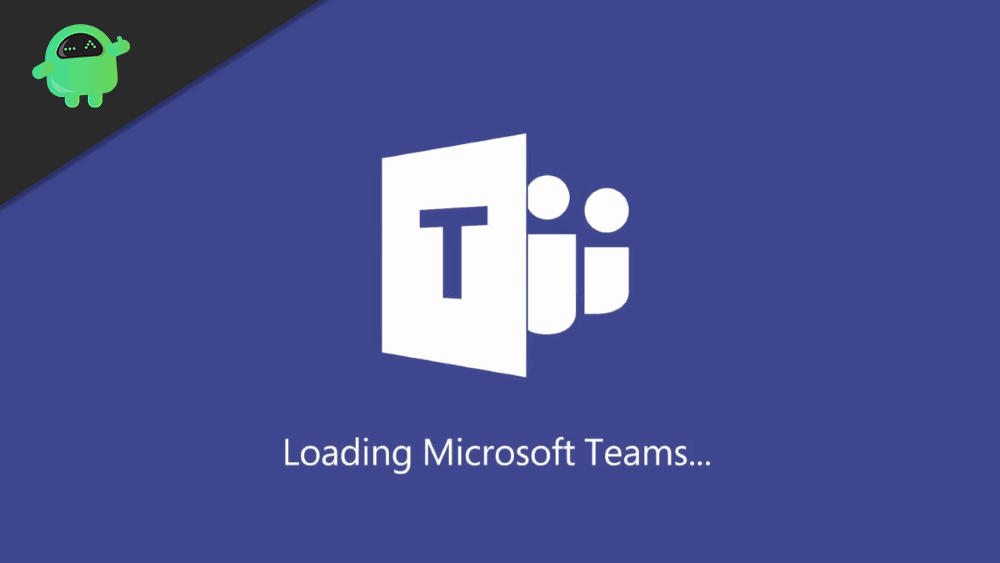 Related | How to Share Screen with Zoom meeting on iPhone/iPad

Let’s go through various aspects of the concept of screen sharing.

Here is the operating system on which screen sharing is possible with Teams.

How to Know Screen Sharing is Working or Not.?

When you share a screen, it will have an outline of the red color around it. If you have the Window mode enabled then you can visualize that.

There is no scope of writing or drawing on a shared screen. However, with the whiteboard, you can jot down any important points you require for the meeting.

There are two ways to switch windows while sharing the screen.

Your entire desktop will be visible. Then you can smoothly switch between windows. Also, it will provide better visibility to the other people participating in the meeting.

If you are sharing the screen in Window Mode if you have to stop sharing first of all. Then select which Window you wish to switch and then resume the sharing again.

You can also share various files and documents (other than PowerPoint) through Window Mode or Desktop Mode.

Now, let’s take a look at the limitations of Screen sharing.

So, that’s all about screen sharing on Microsoft Teams. I hope that you found the guide useful. Check out other guides on various conferecing apps.