One of the characters in the recently released dungeon crawler game, Minecraft Dungeons is the Enderman, and if you’re a player of Minecraft from the previous iterations, you should recognize this character. It is a fierce, dangerous and fast mini-boss with a slim body as well as long legs and arms, and purple eyes. You will first come across it in the Soggy Swamp area, and in this guide, I will show you everything you need to know about the Endermen and how to beat them in Minecraft Dungeons. 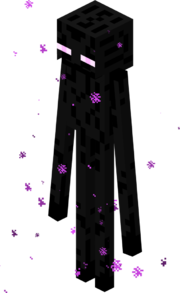 A static-like effect comes on screen, notifying you that an Enderman is coming your way, which is rather unsettling. Two things you should note about Endermen is that they are always very fast and also have the ability to teleport.

An Enderman will always attempt to get close to you to attack, to its advantage, but you have to try as much as possible to not let that happen. When attacking it, make use of arrows or weapons that work at a long distance, allowing you to stay safe and cause him damage at the same time.

Ensure you have a pet-summoning object with you during the fight to distract an Enderman when it teleports to your location to attack. This helps you get some damage done while it focuses on fighting the pet, before turning to you. Its long arms can attack you leading to a reduction in your health, so you must ensure that you do not get too close to it.

Another characteristic of an Enderman is that they disappear when you attack them. When an Enderman teleports to your location to attack you, and you fight back, it disappears before you can get much damage done, making the fight actually frustrating.

During the Endermen fights, there are other smaller enemies, and you should ensure that you clear them out to allow you focus absolute on the Endermen because if you try fighting an Enderman, and you’re being attacked by others at the same time, you are bound to lose the fight. You can use the moment an Enderman disappears after being attacked to fight these smaller enemies, and then, when he reappears, you will have only him to contend with.

Another thing to note is that when an Enderman wants to attack, it pauses for a short while, and you can use that to your advantage to get some hits in. Keep on moving during the fight, this will disable it from getting hits in.

Pay attention to the health bar

The Health bar enables you to know your progress, as it shows each decrease in an Enderman’s health as a result of attacks from you. The health bar also disappears immediately the Enderman disappears after being attacked. Endermen fights are also optional, and you can run past it when you come across it. You know you have left it behind and skipped the fight when you can longer see the health bar. 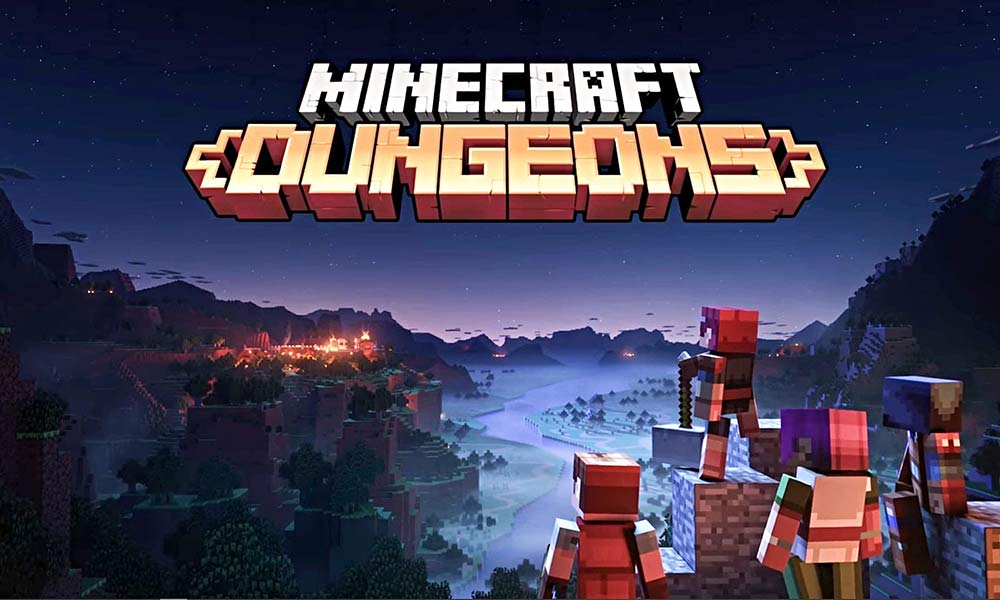 Developed by Mojang Studios and Double Eleven, Minecraft Dungeons was first released in its beta mode for players to test out the game and give feedback, but the game was publicly released on the 26th of May, 2020, and is available across various platforms.