Minecraft Dungeons is an exciting dungeon crawler video game that is developed by Mojang and published by Xbox Studios. This all-new action-adventure game has taken its inspiration from the classic dungeon crawlers. The game is set in the Minecraft universe, which is known to most of the Minecraft players. Minecraft Dungeons released on all the major gaming platforms such as Xbox One, PlayStation 4, Nintendo Switch, and Windows on May 26, 2020.

As compared to the original Minecraft, the Minecraft Dungeons do not need the user to craft, build, or mining anything. The game is more focused on being a hack and slash-styled dungeon crawler game that is rendered from an isometric perspective. While playing the game, you can enjoy the dungeons, which are often randomly filled with monsters. You will also find your way to a lot of puzzles, traps, and treasures. In contrast to this, players are confused and are unable to solve the puzzles at Soggy Caves. So we now bring up a guide that will assist the players to accomplish this. If you are one of those players who was searching the same, then you are at the most accurate place. So let’s get started.

How to Solve the Puzzles in Soggy Caves: Minecraft Dungeons?

To get the Obsidian Chest, the players need to solve two puzzles. Also, these puzzles will help you progress through the game. The puzzles are very simple to solve, all that you need to do is to form a link between the red blocks in the game. Find your way out to link the first red block in the mesh with the terminal one. Interestingly, the Soggy Caves will give you different versions of the same puzzle. Also, the number of blocks that you need to link may change. The randomly created designs make it a bit difficult to solve and create a pattern in Minecraft Dungeons. Luckily, the buttons remain the same, which explains the need for this tutorial. 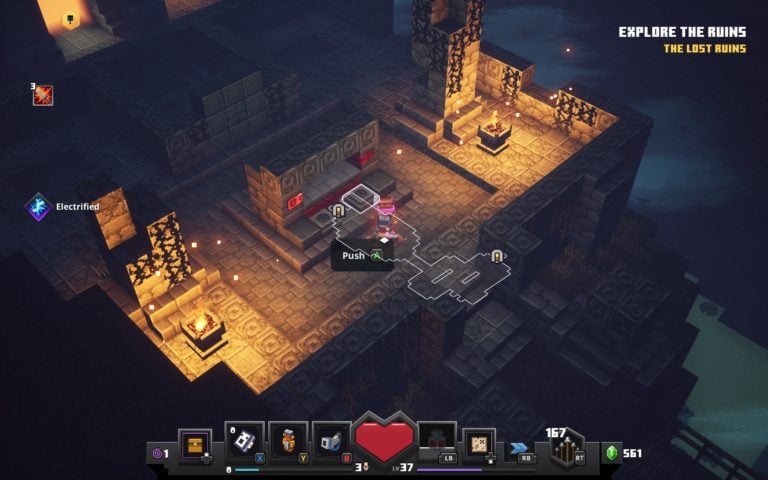 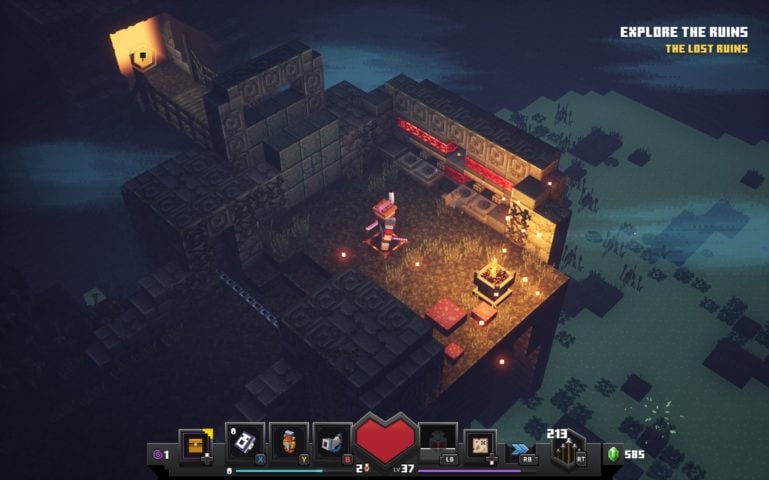 The puzzle may look hard, but it is relatively easy if you follow the steps. You will need to find a pool based on the Redstone blocks. Always put the first and fifth blocks upwards and make use of the third button to complete the set.

This guide will prove helpful to the players of Minecraft Dungeons, who were unable to solve the puzzle in Soggy Caves. After following our guide, players will be able to solve it quickly. We hope our guide helped you. If you liked this, there are more you just need to go to our latest iPhone Tips and Tricks, PC tips and tricks, Games and Android Tips, and Tricks. Further, we recommend you to subscribe to our very own YouTube Channel and participate in the $150 giveaway contest. However, if you have any queries or feedback, do comment down below with your name and e-mail ID.