Capcom Co., Ltd. did finally release Monster Hunter Rise for Windows on January 12, 2022, on Steam. It’s an action-hunting multiplayer role-playing video game. The game is now available for the Nintendo Switch console and the PC version. It’s one of the most played online games that has been played across the globe but it has some bugs or issues for sure. Apart from several bugs or errors, multiple reports are coming out that the Monster Hunter Rise Audio Not Working or Sound Cutting Out during the gameplay which is really unexpected. 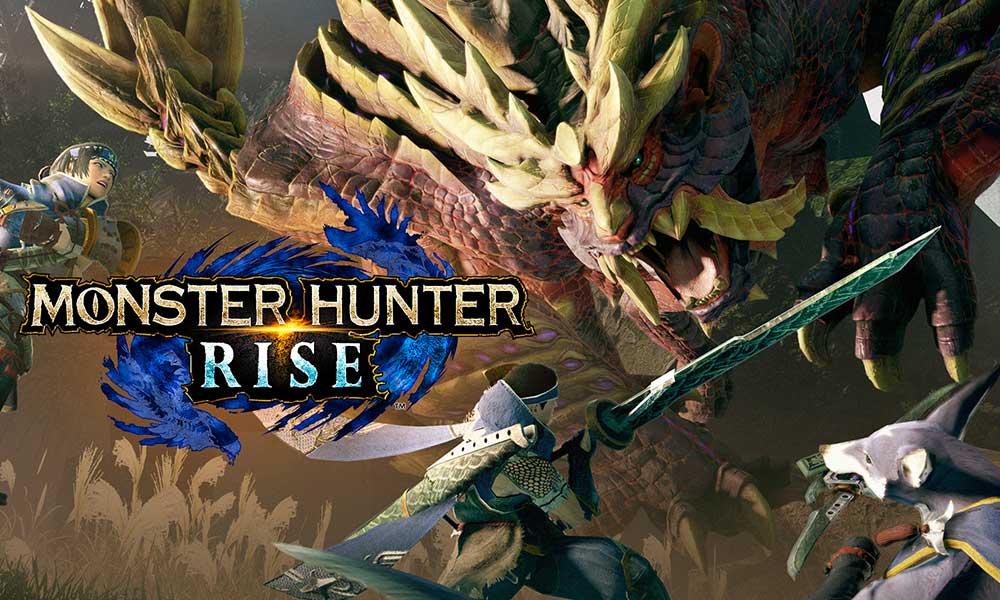