Capcom Co., Ltd. did finally release Monster Hunter Rise for Windows on January 12, 2022, on Steam. It’s an action-hunting multiplayer role-playing video game that has been published for the Nintendo Switch console previously and the PC version has also been added. However, multiple reports are coming out that the Monster Hunter Rise game not loading or not working on Nintendo Switch for some players which is frustrating. If you’re also one of them, you can follow this guide to fix it. 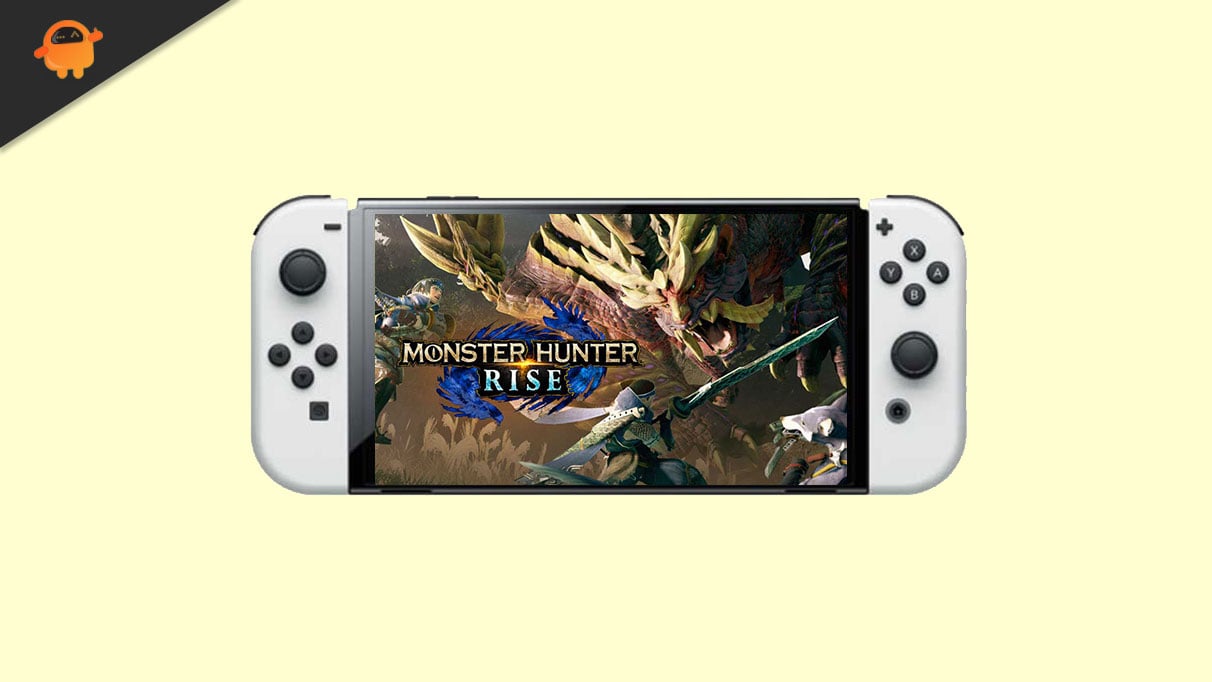 Fix: Monster Hunter Rise Not Loading or Not Working on Nintendo Switch