Motorola is all set for a launch event on 19th April in São Paulo, Brazil. As far as the internet knows, the launch is to introduce its new 6th iterations of G-Series devices. This includes three variants in the same lineup. The three variants are the vanilla G6, G6 Play, and the G6 Plus. Moto G6 Play is the entry-level device among the three while the G6 Plus is the powerful one. 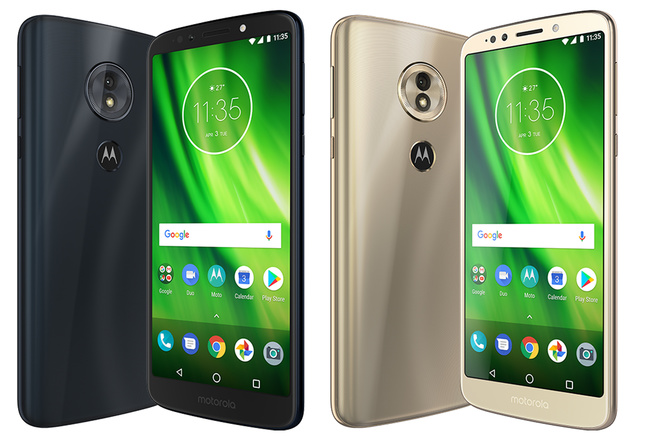 As mentioned former, this the entry level device of this years Motorola G series smartphones. It appears that the screen size will be around 5.7inch full HD+ diagonal display with fewer bezels than its predecessor. The device may be powered by the Snapdragon 430 octa-core chipset with 3GB of RAM and 32GB of internal storage along with microSD card support for storage expansion. Being the base model of the lineup, the device is equipped with only one camera at the back which houses a 13MP sensor along with LED flash. The Moto G6 Play will only have a single camera at the back, it also includes an  LED flash for selfie camera. This device allegedly has a strange fingerprint sensor placement under the Moto logo at the rear end of the device.

The Moto G6 Play comes in two colors indigo and gold and should have a larger 4000mAh battery. 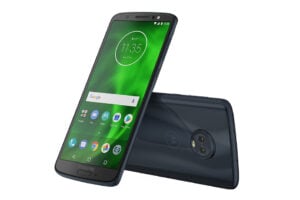 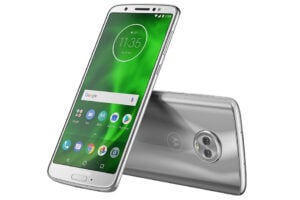 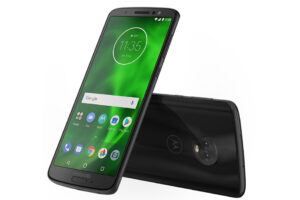 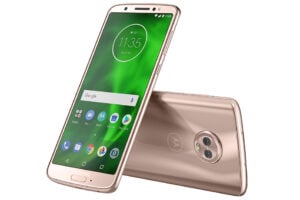 The fingerprint sensor is moved to the front of the display and a dual camera action is going on in case of the new Moto G6. These cameras are spec’d at 12 MP + 5 MP sensors. The device is running on Snapdragon 450 octa-core CPU paired with 4GB of RAM and 64GB of internal storage. A slightly smaller 3000mAh battery is powering the device which can be with the turbo charger.

The bigger Moto G6 Plus shares similarities with the vanilla Moto G6. The Similarities include the dual camera set at the back fingerprint placement on the front and also internal storage. The  Moto G6 Plus comes with 6GB of RAM, 64GB of internal storage paired with Snapdragon 630 SOC. The handset has a bigger 5.93inch screen and may have a metal body instead of plastic one.

The device will be available in two colors- Indigo and Gold as seen above.

These renders are courtesy of Ishan Agarwal(@IshanAgarwal24) leak via Twitter.

Just to round up, here are the renders of colour options I have found today for the Moto G6 series: Moto G6, G6 Plus and the G6 Play! Do you like the phones? They seem okay-ish to me! Some @evleaks quality leaked renders, aren't they?! (You can always contact for watermark-less) pic.twitter.com/ESuONqFkPf

The official launch date(April 19) is less than a week away and let’s see how good these renders translate to being real devices.