There is good news for the Moto Z2 Force device users who’re on Verizon Wireless carrier. Moto Z2 Force gets Android Pie update Verizon 5G, supports Moto Mod as well. The update brings all the goodies of Android 9 Pie and some of the system improvements as well. In terms of the changelog released by Motorola U.S.A, support for 5G Moto Mod is also included in the update. So, it’s a great thing you will get in this update.

The Moto Z3 model already got support for 5G Moto Mod with Android Pie earlier this year. Though, the Z2 Force getting slightly late to receive the update, it’s better late than never. The update will take time as Motorola is rolling out the OTA to all the possible device variants under this model. If you’re using the Moto Z2 Force over the Verizon Wireless carrier, you may need to wait for a few days more. 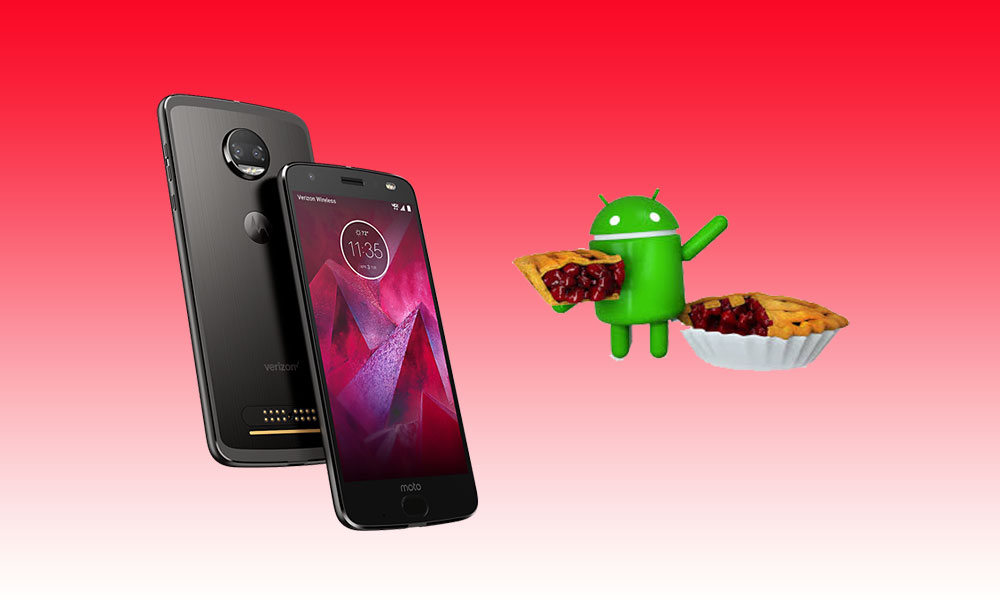 This update brings important improvements to your phone. Read More details from below:

As we all know that Android 9.0 Pie improves the user experience from the new Intuitive Navigation and Recent App, an improved Do Not Disturb mode and a colorful settings menu, to anticipated longer battery life and revamped split screen. Additionally, Android Pie also brings a redesigned Quick Settings, simplified volume controls, an easier way to manage notifications and more.

For a successful installation, we always recommend installing the software update only when connected to a Wi-Fi network and device battery charged up to 60% at least.

However, you can always check for the OTA updates manually whether your device has received the OTA notification or not.

If you have not received a notification message for this update, then follow the steps below to manually update your phone:

If you have any queries, then write down in the comments below.