The update is now live and available to download here. If you didn’t get the update or you are not patience to wait for the OTA, then you can download the full firmware and flash the update via using this simple guide to upgrade from Android 8.0 Oreo to Android 9.0 Pie on Motorola One Power. 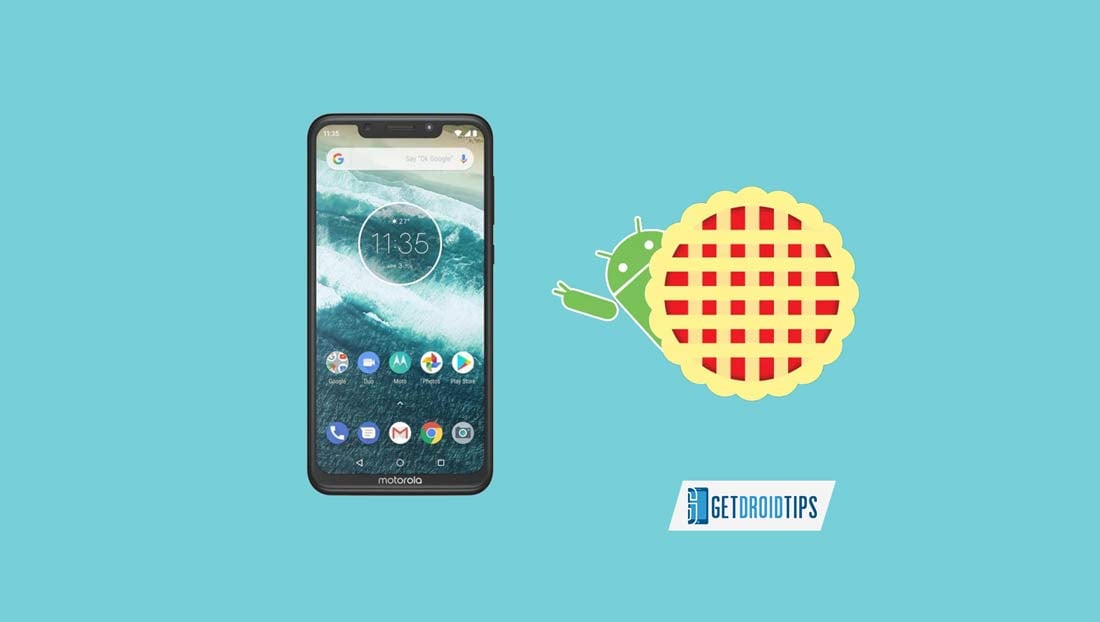 This update introduces changes including the following:

I hope this guide was helpful enough to flash the Motorola One Power Android 9.0 Pie Update.

Motorola One Power (codenamed chef) launched in August 2018. The phone came out of the box with Android 8.1 Oreo and will soon upgrade to Android 9.0 Pie. Talking about the specifications, Motorola One Power features a 6.2-inches Notched IPS LCD display with a screen resolution of 1080 x 2246 pixels. The smartphone is powered by 1.8 GHz Kyro-260 Octa-core Qualcomm SDM636 Snapdragon 636 coupled with 3/4/6GB of RAM and Adreno 509 GPU. The phone packs 32/64GB of internal memory which can also be expanded up to 256GB via microSD card. The camera on the Motorola One Power comes with Dual 16MP (f/1.8) + 5MP (f/2.2) phase detection autofocus, dual-LED dual-tone flash camera, and 12MP front shooting camera.