Mount & Blade II: Bannerlord is an action role-playing video game developed by TaleWorlds Entertainment. It is actually a prequel to Mount & Blade: Warband, a stand-alone expansion pack for the 2008 game Mount & Blade. So the Bannerlord takes place 210 years before its predecessor Warband.  The early access version for the game was officially released on March 30, 2020.

The Mount & Blade II: Bannerlord is an action role-playing game with strategy elements. The gameplay is the same as previous entries in the series – the player builds up a group of soldiers and performs quests as the soldiers start battling on battlefields. While the gameplay is one thing to look at, the system requirements for the game is as well an important aspect. So without diverting much, let’s look into the Mount and Blade 2: Bannerlord system requirements. 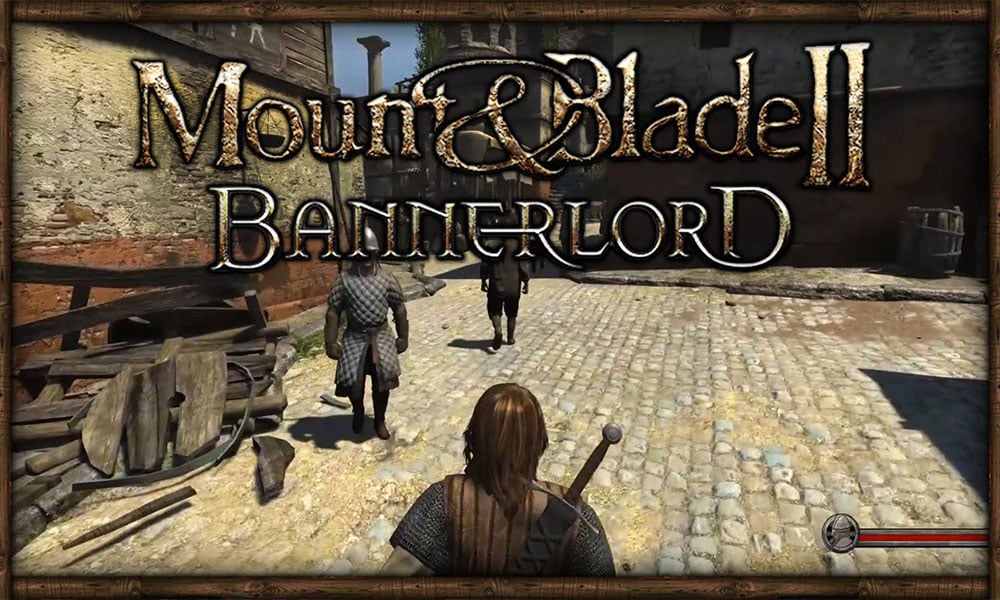 Summing up our guide, it is evident that the game demands an Intel UHD Graphics 630, NVIDIA GeForce GTX 660 2GB or AMD Radeon HD 7850 2GB in the least to process the game. However, it is most important to note that if you are using integrated GPUs, this will require an addition of 2 GB system RAM. Though the minimum requirements will help you run the game, going for the recommended specs is, as usual, ideal. This helps you run the game in it’s finest graphical settings while still managing to clock up a decent frame rate.