MultiVersus gained a lot of popularity after the beta release. The open beta for the game is available and users can download it. The developers have started open beta testing to fix if there are any problems or errors happening in the game while users are playing it. And, users are facing a lot of errors while playing the game. The developer of the game is also trying to fix those issues. They have also fixed many issues whereas some fixes are still going on. As the game is not launched officially, the developers have a lot of time to fix all the errors and make it ready for the launch.

Many users have downloaded the beta version of the game, and they might be facing issues with some errors. So, we are here with the article where we will tell you about the common error codes, and the problems which have been faced by the players. Along with it, we will also try to give a solution so that you will be able to fix the errors or problems that you are facing. 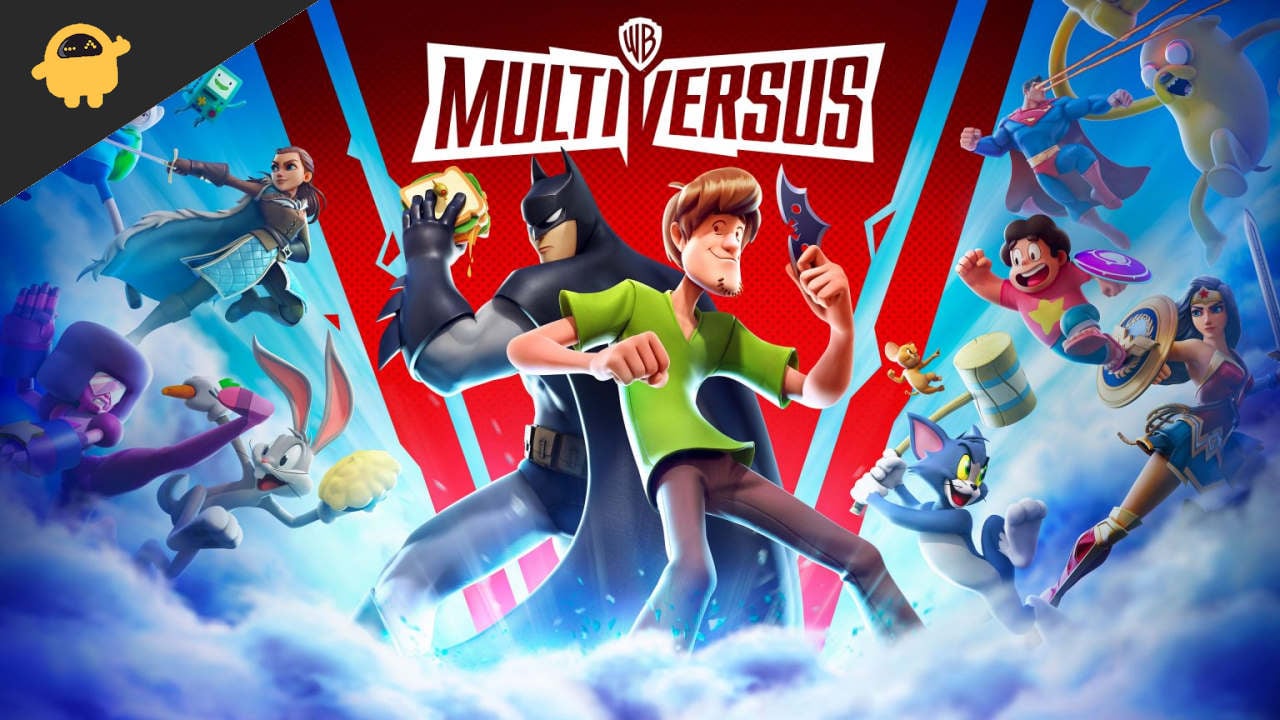 Problems that Users are facing in the MultiVersus

We are here with the error codes that most of the users are facing. We will try to cover all the error codes which are coming in the game. Along with it, we will also guide you so that you can fix them.

Many users have reported that the redeem code is not working in the MultiVersus game. The users get redeem code if they connect their MultiVersus to Twitch. So, the users get the redeem code in the Twitch Drop. And, users have reported that after getting the code, they are not able to redeem it in the MultiVersus. And, this is a problem that is being faced by the users. It might happen because of the app issues as we already know that the beta version testing of the game is going on, then these types of issues are normal. However, you can easily fix this by following the steps which are given below.

You can easily redeem this code by using Steam. So, follow the steps which are given below to fix this issue.

Users are facing syncing account issues in the MultiVersus game. This issue is occurring due to the server problem of the game. And, the developers have fixed the issue after releasing in-game updates. They have also announced it on their Twitter handle.

Some steam users have reported that even after updating the game, they are still facing the issue. So, do this to fix this issue.

When you log in to the game, then you get the feature for in-game purchases. So, by using this feature, you will be able to unlock characters or purchase packs. So, when the users are trying to do this, then the product kept on loading. It happens due to server issues. So, the developers are trying to fix this issue. However, some users have fixed this by trying different methods.

The first thing that you can do to resolve the problem is to restart the app by closing it properly and again starting it. It has helped many users in facing the issue. However, if it does not work then do the other listed method.

Many users have updated the game to resolve this issue. You can also update the game from the store where you downloaded it to fix this.

Now, after doing this check whether the issue has been fixed or not. If not fixed then you have to wait for further updates or announcements as the developers are also working on fixing this issue.

The connection loss issue is occurring with many users. It is happening because of the server’s issue or due to app issues. We already know that the game is in the testing phase so these issues are likely to be faced by the users. Here are some of the reasons for the issue.

There are a lot of steps through which you can face this issue. However, we will list some of them so that you can fix this problem.

The first step that you should do is to update the game from the store to fix this issue. You can easily do this by going to the platform from where you have downloaded the game.

Users are facing this error several times in the game. It is occurring due to the game’s anti-cheat tool. There might be a possibility that some of the files of the games might have corrupted due to which the anti-cheat tool is showing this error message. You can easily fix this by following the steps which are given below.

The Offline Mode is a feature that is in the game to not allow the players to play the online mode. It will occur when the user has selected the age below 18. And, for this, you will be only getting access to the offline mode of the game. However, you can easily fix this issue.

The fatal error comes to the game when the last play session has been terminated improperly. So, when you again start the game and try to play the match then you are likely to face this issue.

There are a couple of ways through which you can fix this issue. Check out below.

The first thing that you can do is clear the system cache on your PC. You can do this by following the methods which are given below.

The other thing that you can do is reinstall the game by uninstalling it. This will help in deleting the files from the PC, so the game data that are saved will be also deleted. So, when you install the game again then you will not face this issue.

As the development is going on then the developers are also working on fixing the issues. So, they will also solve it, so you have to wait for an update. Therefore, check for updates on your platform to resolve this issue.

In this article, we have tried to list out the error codes that are being faced by the users. We will update it regularly as the users are likely to face more errors while testing the game. So, this was all for this article. We have also mentioned the fix that you can try if you are facing some issues. Also, if you have faced some other issue that we have not mentioned then do write in the comment section below.