MultiVersus has gained a lot of popularity after its launch. There are a lot of characters available in the game. Users are searching for their perks, skins, and abilities as these are the most important part to win the game. In MultiVersus, Superman is one of the characters available in the game. He has special powers that can be used against his opponents to fight with them. Along with it, Superman comes with some special moves, perks, skins, and abilities that you might not know. We are here with the guide where we will list the all important things that are required for you to know about Superman. 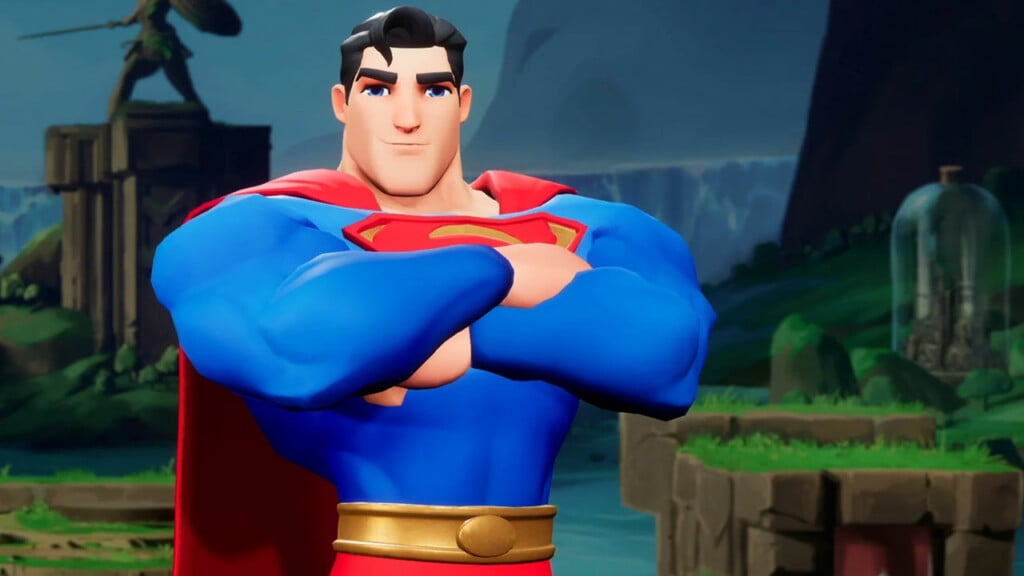 Best Superman Moves, Perks, and Abilities for the game

Superman is a Tank class character in the game. He belongs to the planet of Krypton. His parents sent him to space after several disasters struck in his home planet. After it, he was found by Jonathan and Martha Kent and was raised under them. When he grew up, then he got to know about the powers. He used them to fight enemies. As he got to know about his home, he did not leave Earth because he wanted to protect Earth from the bad evils.

Due to all this, this character is portrayed in games and comics. That’s why, In MultiVersus, we are seeing him as a character. He is one of the most powerful characters. However, you should have knowledge of the perks, moves, and abilities of Superman, so that you will be easily able to use his all powers in the game perfectly. So, let’s start with his moves first. 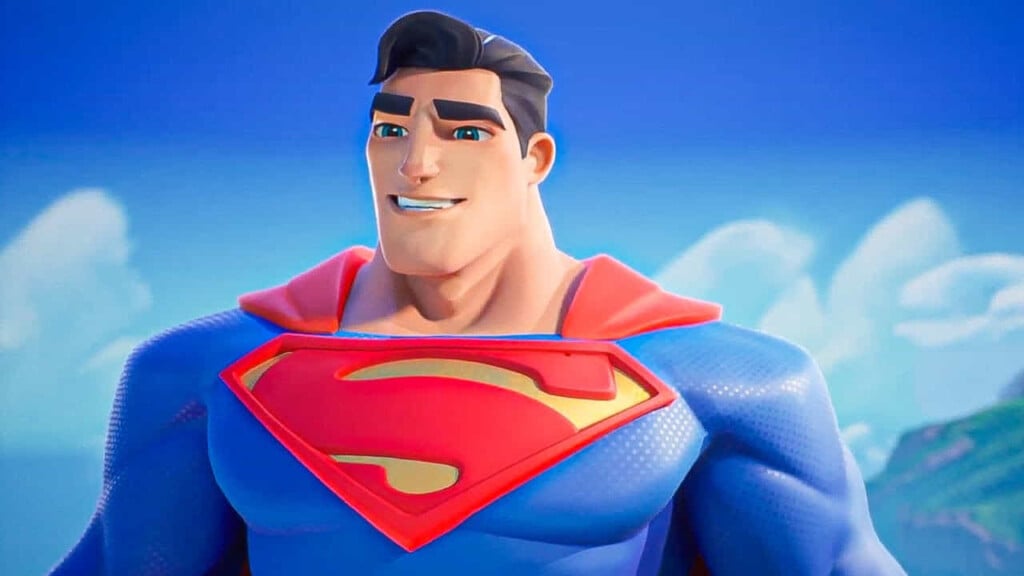 Here are the ground moves of Superman.

Following are the aerial moves of Superman.

Here are some of the special moves of Superman characters in the game.

Here are the perks of Superman which are in the game.

The Wildcat Brawler is one of the offense perks that will help your team in dealing with 5% increased damage through the melee attacks on the ground. You will unlock this perk when you reach Mastery Level 7.

There are different defense perks available for Superman. You can check them below.

The Kryptonian Skin is another perk of Superman through which your team receives 4% reduced damages that are given by the opponents. You will get this, once you reach Mastery Level 4.

This perk will help your team to destroy the enemy’s projectiles by dodging them. This perk will be unlocked when you will reach Level 13.

Here are some of the Signature Perks that you will get in Superman.

This Superman perk ignites the enemies and leaves a firewall on the ground. It will be unlocked at Mastery Level 8.

The Sniper Punch perk will increase the Superman punch range. Along with it, it will give a lot of damage and will be great to use at long distances. This perk will be unlocked at Mastery Level 10.

This perk is different from others. In this, Superman deals with additional damage to fighters by Ice. The additional damages are given by the stacks of ice. It will be unlocked at Mastery Level 12.

Check out some of the utility perks of Superman.

The team will receive an extra jump after hitting the opponent in the mid-air. This perk will be unlocked when you reach Mastery Level 2.

The team will deal with 10% increased damage after reaching 100 damage. It will be unlocked at Mastery Level 11. 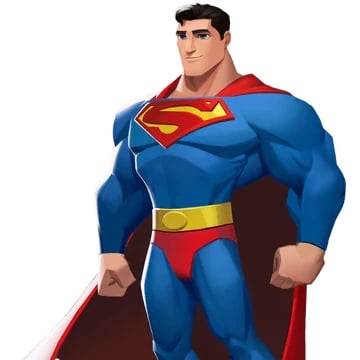 As every character has their own skin and emotes which make them special in the game. Superman comes with his special skins and emotes too. Some of them will be unlocked when you reach mastery level whereas you have to buy the others.

This was all for this Superman Guide. We have listed all the important moves, perks, and skins of Superman. Along with it, we have mentioned some special moves which you can use while fighting with the enemies. I hope you have got a lot of information from this guide. If you have some tips for the characters then do share them in the comment section below.