There are some innovative aspects of the game that are great to explore. You might be interested to know that you can actually form a musical band together with your friends in the game! You will need musical instruments in the game for this, which have been included in the game with Update 1.4. Today we have with us the guide for which most of the players out there are waiting for. Yes, we will guide the users to find and use musical instruments in Terraria.

The 2011 action-adventure sandbox game by Re-Logic, Terraria, received a very favorable response from critics and fans alike. It remained one of the top-selling games on Steam for a number of days following its release. It has been praised for the depth of its gameplay, the intriguing puzzles, and the feeling of accomplishment experienced by the players. Terraria also went on to win the 2011 Indie of the Year Player Choice award on IndieDB. Now let’s move on to our Musical guide that will help the curious fans of this addictive title. Let’s get started. 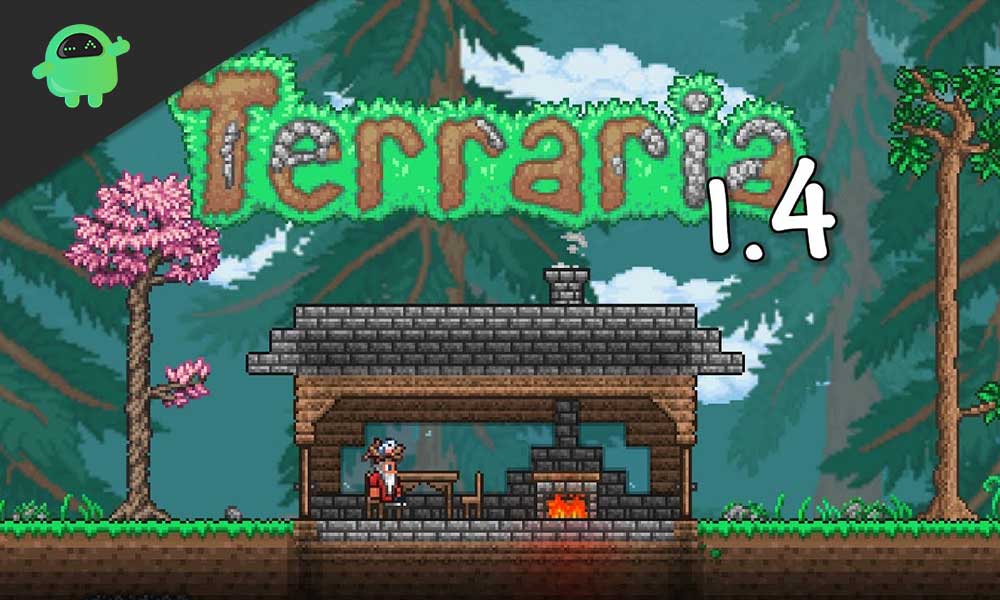 How to Find and Use Musical Instruments in Terraria?

It’s important to note that there are only a selected few musical instruments available in Terraria. And it is not possible to craft them. You can only obtain them as random drops from non-playable characters throughout the world. You will have to go around killing a range of various foes and hostiles in order to obtain the different musical instruments.

Instead of being named after traditional instruments (like “drums” or “violin”), the musical instruments in the game are named after contemporary songs. Let’s take an example, if you find a guitar named “Rain Song,” it will play out the track of the name associated with the track. For that, you will have to choose the instrument in your upper toolbar and then equip it with your character. After that, simply use it as if it were another weapon or utility item. Your character will automatically start playing it.

More about the Musical Instruments in Terraria

You can now find many new musical instruments in Terraria, apart from the ones you could previously buy from the wizard. A significant example is the harp. Following the update, the exact number of these instruments is not clear. There’s also uncertainty regarding where to find them. We know that you will be able to obtain at least one of them from the Flying Fish that turn up in the rain.

We will be updating this guide when we get more information. Until then, keep those lovely melodies playing in Terraria!

This guide was to help the players of Terraria to find and use Musical Instruments with their friends in the game. After following our guide carefully, they can even form a musical band with the instruments they find. We hope this guide helped. There are some innovative aspects of the game that are great to explore. You might be interested to know that you can actually form a musical band together with your friends in the game! You will need musical instruments in the game for this, which have been included in the game with Update 1.4. Given below is our guide to obtain musical instruments and form your very own band in Terraria.