Following the release of Android Pie in the US for Galaxy S9 Series, now tele-carriers based in the region are also providing the system upgrade for Galaxy Note 9 devices. Android 9.0 Pie for AT&T Galaxy Note 9 is now rolling out with build numbers N960USQU1CSAA. The system upgrades teams up with January 2019 security patch for the flagship duo. The update is now moving live over-the-air. 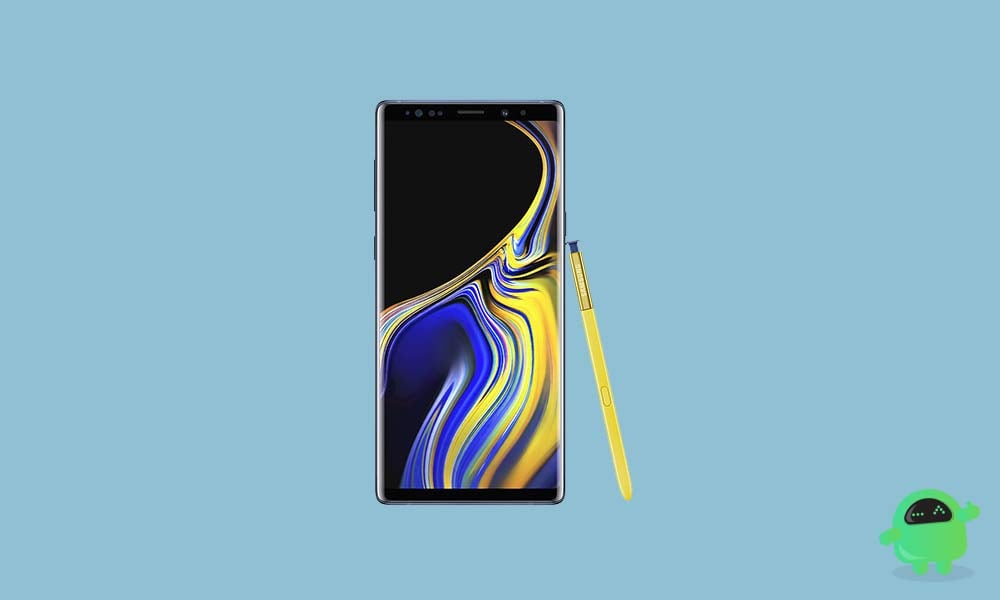 Latest Android 9.0 Pie update N960USQU1CSAA for AT&T Galaxy Note 9 is rolling as over-the-air(OTA) update. Usually, you’ll get a notification on your respective phones. As the OTA update shows up on your phone, then all you have to do is simply download the new software to install it. Sometimes, it happens that you have to wait for the software update, but the OTA may delay a lot and won’t show up. Then to solve this, you can search for the latest OTA update manually. It’s very simple to do.

Usually, the system upgrade weighs in gigabytes. So, ideally, you should find and connect to a good Wi-Fi network and download the update fast. Wi-Fi network will also save you from getting charged for data by the tele-carrier. Also, make sure to properly charge the battery of your device over 50% before installing the new update. This will help to avoid any low-power related issues during the installation of the new system update.

Also, there is another alternative method to get the Android 9.0 pie update immediately on your AT&T Galaxy Note 9. You have to download and install the firmware using the Odin tool.

Here is the download link for the firmware which packs Android 9.0 Pie update for AT&T Galaxy Note 9.

To upgrade your Galaxy Note 9 to the latest Android 9 Pie manually you have to download the firmware and install it using the Odin tool. Make sure to download the latest version of the flash tool Odin. We have also put up the tutorial link which will help you install the new Pie OS based firmware on your phone. Check the basic guidelines before you get ready to flash the new Android Pie firmware.

GetDroidTips won’t be responsible for bricked devices due to faulty installation. Proceed with this guide at your own risk.

Here is the firmware installation tutorial to help you install Android 9.0 Pie update on the AT&T Galaxy Note 9.

So, if you’ve been waiting eagerly to upgrade your AT&T based Galaxy Note 9 to Android Pie, then grab the firmware and update now. You may also wait for the OTA to drop automatically. Install and enjoy the new feature Android Pie brings.