The free-to-play online multiplayer RPG by Digital Extremes, Warframe, has been enjoying exceptionally strong success in the gaming for seven years now, thanks to the perseverance of the developers and the loyalty of its fans. Originally released for Microsoft Windows in 2013, it was subsequently ported over to the PlayStation 4, Xbox One, and Nintendo Switch. It is also set to be released for the PlayStation 5 and Xbox Series X upon their launch. Boasting of over 50 million active players as of 2019, Warframe allows the player to take on the role of a legendary Teno warrior in a variety of exciting multiplayer matches.

There obviously are certain important objects the player needs to look for during the playthrough. Among them are the Neural Sensors, hard-to-find items that are essential to building several larger objects in the game. You will require them to build a number of weapons, as well as the Neuroptics component of a lot of Warframes.

Neural sensors can be found on Jupiter early on in Warframe, and in the Kuva Fortress later on. You can easily purchase them from the market place anytime, but we advise not spending precious Platinum units for them. There is a much easier method to obtain them – by farming. We’re bringing you a guide to help you know about the places where you can easily farm for Neural Sensors in Warframe.

How to farm Neural Sensors in Warframe? 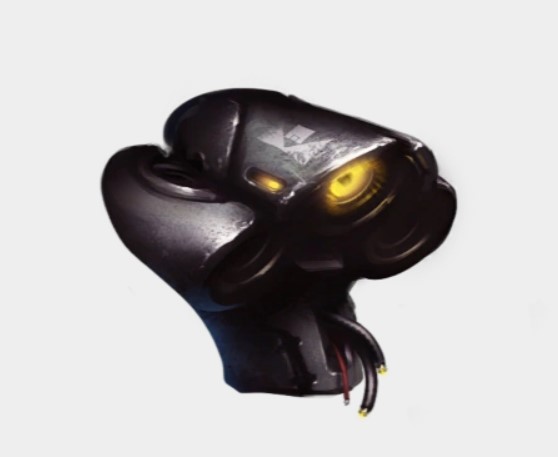 Jupiter is the ideal place to collect Neural Sensors in the early stages of the game. You will be able to obtain them as drops from various foes at almost any node here. Some of the nodes are likely to better yield Neural Sensors, so be observant. For example, Cameria on Jupiter has a +20% resource drop rate, being a Dark Sector. Apart from this, it features a Survival mission against the Infested. This provides an excellent opportunity for you to farm effectively for Neural Sensors. You can easily ambush an entire group of the Infested by choosing a spot on the map with a single entrance.

You can also improve your loot drops of Neural Sensors by running with certain Warframes. Some good ones are Khora with Pilfering Strangledome and Hyroid with Pilfering Swarm. If you run a team with a Nekros, you can use his Desecrate ability to reset the loot tables of slain foes. This will increase the number of Neural Sensors you will obtain. You may also consider asking an ally to bring along a stealth frame. This way, they can leave the room. You use a base and obtain life support capsules without dragging away foes.

Io is another convenient node on Jupiter to farm for Neural Sensors in Warframe, as long as you do not require too many of them. It is also the best place to farm for other rare items like Relics (especially Meso Relics) and Oxium.

Additionally, you can buy resource boosters from the market place to obtain a more considerable amount of Neural Sensor drops. We suggest purchasing three-day boosters to increase the drop rate of items, and to increase the number of items you obtain by two as well. After this, you can set a day apart to farm for resources as much as you need. You can also use the Charm ability of a Smeeta Kavat to significantly increase the number of Neural Sensors you obtain.

This guide was to help the players of Warframe to obtain Neural Sensors. We hope our guide helps you on your quest to obtaining Neural Sensors in Warframe.  If you have any queries or feedback, feel free to comment down below with your Name and E-mail ID. Likewise, check out our iPhone Tips and Tricks, PC tips and tricks, and Android Tips and Tricks for more such tips and tricks. We urge you to participate in the $150 giveaway by subscribing to our YouTube Channel