New World is one of the upcoming MMO (Massively Multiplayer Online) RPG Games that’s expected to released in 2021. It has been developed and published by Amazon Games & will be available for Microsoft Windows only. It’s all about fighting and surviving in the open-world scenario. The game seems very intense with graphics and the whole gameplay. However, we can’t deny that plenty of PC players can face multiple issues with the New World game like Crashing at Startup, Won’t Launch, or Lags with FPS drops, etc.

If you’re also one of them and experiencing a couple of issues with your PC version just like other games, then don’t worry. Here we’ve shared all the possible workarounds that should work for you in most cases as these are considered to be one of the most common troubleshooting steps to resolve any issue. Being a Windows user, you should accept that almost every PC game does come with multiple bugs and errors that cause issues with the gameplay a lot.

Meanwhile, it’s also worth mentioning that plenty of users can also encounter some other bugs or issues with the game such as downloading or updating issue, the game stuck at the loading screen, other graphical glitches like black screen issue, the game can’t exit, server connectivity issues, and more. Now, let’s take a brief look at some of the possible reasons for having crashed in the game. 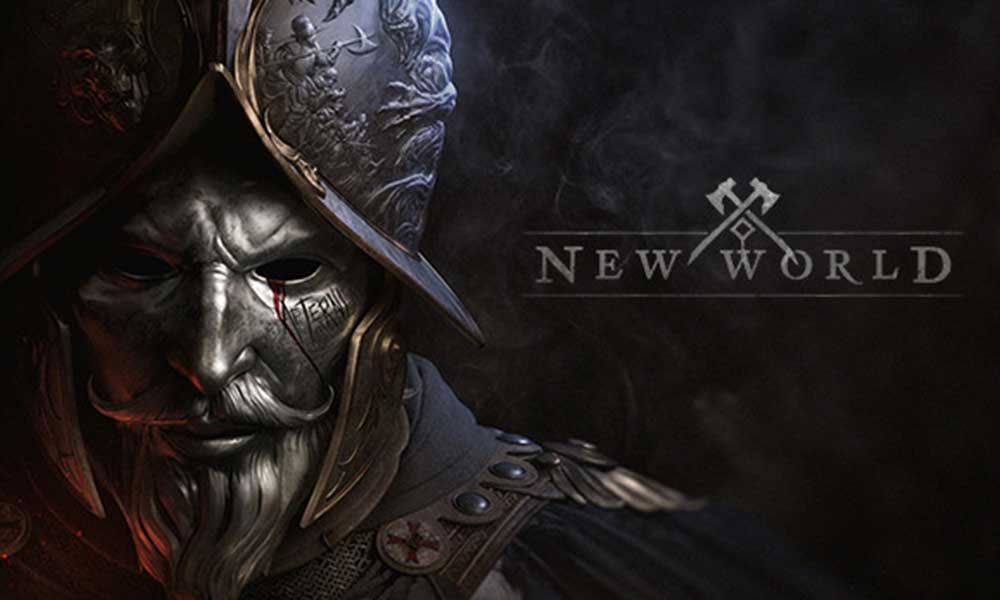 Why Does New World Keep Crashing?

As we’ve mentioned there may be some of the possible reasons behind the crashing of the New World game at the time of launching or during the gameplay on your Windows. Though these reasons can be very common, they’re effective too. So, read the reasons first and then jump into the guide below.

Now, without wasting any more time, let’s jump into the steps below. Keep in mind that both the Nvidia and AMD graphics drivers are well optimized for the New World game. So, if in case, you haven’t updated your graphics driver yet, do this first.

New World gamers on Steam client can follow the below steps:

You can also use the MSI Afterburner tool or Zotac firestorm application in order to lower the clocking speed. Once done, you can run the New World game to check whether it’s crashing at startup or not.