Amazon Games has recently released the much-awaited MMO RPG New World that offers stunning and thrilling gameplay, visual graphics, fresh & intense battles, etc. Players are so much excited and satisfied with the game that has received positive reviews among critics as well as players. Although the title has some bugs or issues from the beginning, it seems that plenty of players are having New World Freezing or Lagging issues after the new update.

According to several reports on the official New World forum, it seems that several players are getting affected by the freezing or lagging issue after the recent update. It basically happens every few hours since the last update and when it happens, it occurs multiple times in a row which is frustrating a lot. So, if you’re also facing the same issue, then you can check out this article completely. 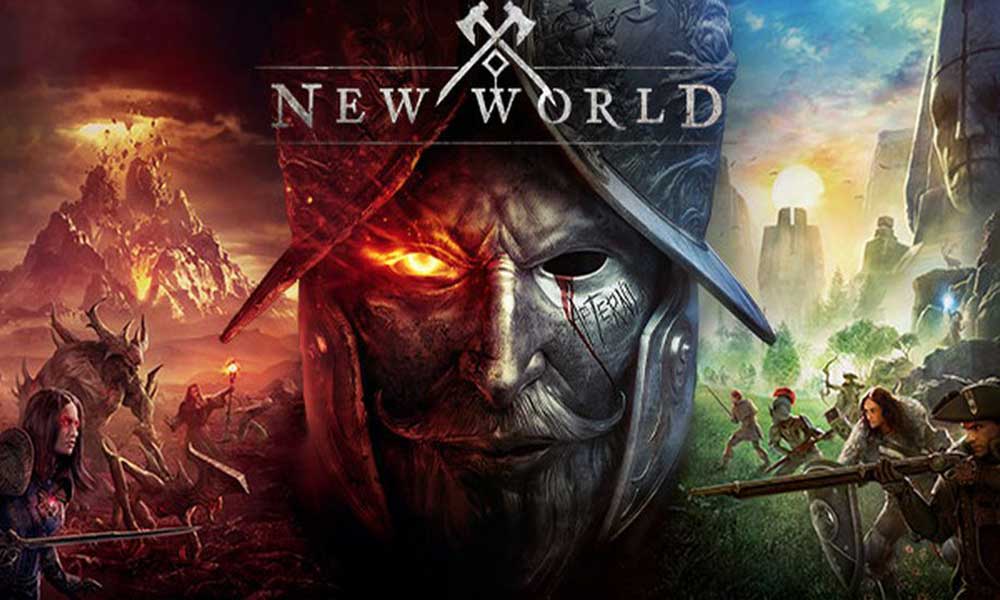 Although there is no official acknowledgment or a permanent solution isn’t available yet, there are a couple of possible workarounds that may come in handy to some affected New World players. However, these workarounds won’t gonna work for everyone. Still, we’ll recommend you to try them out one by one to check if something improves the gameplay or not.