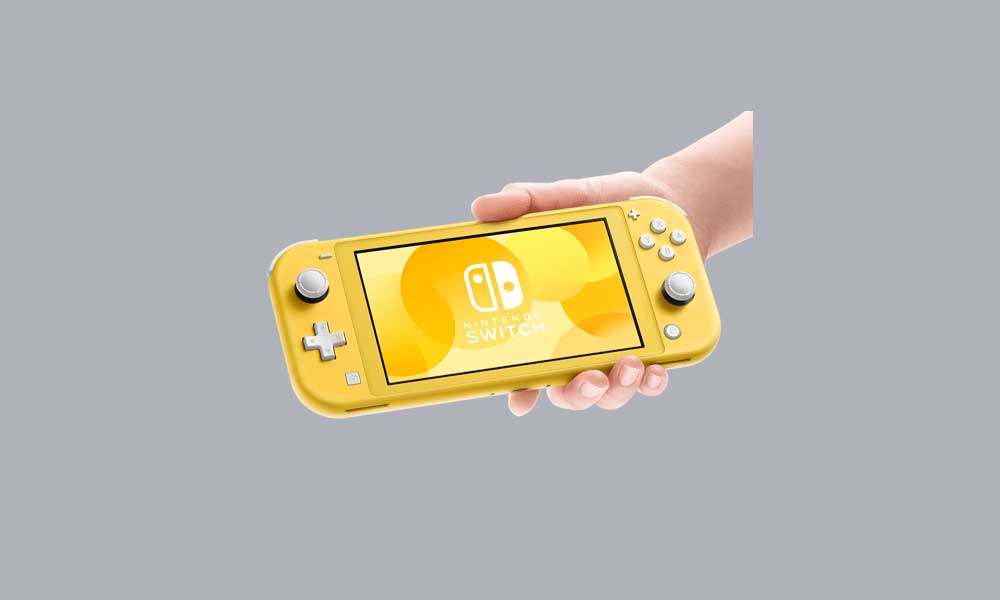 The answer is Yes. However, Switch Lite users have to follow some methods or requirements in order to work the multiplayer gaming.

It’s worth mentioning that usually, Nintendo Switch Lite doesn’t support TV video output even after using a third-party USB Type-C to HDMI converter cable. Therefore, as a Switch Lite user, you can’t really play games on your TV screen. You can only use the 5.5-inches screen of your Switch Lite to play multiplayer games.

Now, if you think what’s the issue with not having a kickstand that means you’re not willing to keep your Switch Lite in the Tabletop mode to play games. So, due to the lack of a kickstand, Switch Lite doesn’t support Tabletop Mode officially which is one kind of missing option. However, users can get a third-party case to use a kickstand. Most importantly, the Nintendo Switch Lite is designed for a single-player experience.

That’s it, guys. We assume this article was helpful to you. Feel free to ask in the comment below.