Nioh 2 is an action role-playing game developed by Team Ninja, published by  Koei Tecmo in Japan and by Sony Interactive Entertainment worldwide. published worldwide on March 13, 2020, Nioh 2 is the sequel and successor to Nioh(2017). Similarly, to Nioh(2017), its predecessor, players are to create their own character to play with similarly like its predecessor Nioh(2017). Players are equipped with a variety of weapons, helping them gain and unlock new skills as they progress through the game. Apart from its basic storyline, the game rose to attention for featuring a three-player cooperative multiplayer mode.

Prior to its release, an open beta version of the game was rolled out to players back on November 1, 2019. The game was initially announced for PS4 at E3 2018 during Sony’s press conference. Furthermore, the game holds the titles for being the bestselling retail game of the week in Japan. It was also the bestselling game during its first week of release in the UK. With selling over 1,892 copies during its first week of release in Japan, Nioh 2 is indeed a masterpiece of its own! While its release is one thing to talk about, we cannot forget what we’ll need to run the game. So before we divert, let’s look at the minimum and recommended system requirements of Nioh 2. 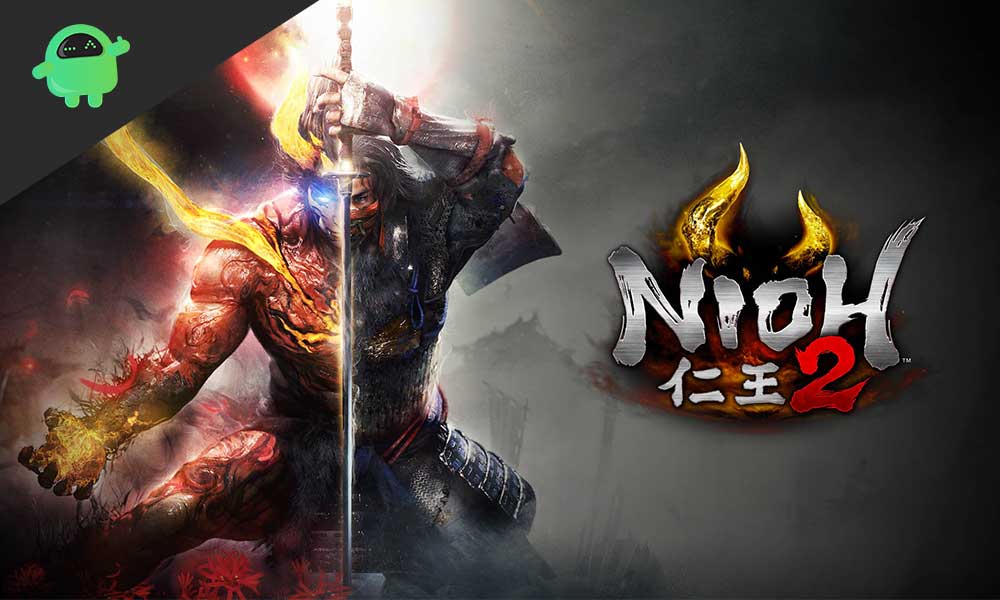 Here is our guide on how to Check Your Computer Specification: Find Your CPU, GPU, Motherboard, and RAM

To conclude our guide concerning the system requirements for Nioh 2, the game demands a 4GB NVIDIA® GeForce® GTX 970 VRAM or AMD Radeon™ R9 290 in the least to run the game smoothly in minimal graphic settings. But with the recommended system requirements, the game is expected to run on high graphic settings at 1080p resolution that will be capable of rendering a decent frame rate. However, with the game being set in the late 1500s, this is a sure drop of gaming to feast to whoever that fancies the ancient artistic gameplay. Sink into the deep storyline of Nioh 2, or smash it with the cooperative multiplayer mode with friends!