This update of Android Nougat with build NPN25.137-33 is officially released for Brazil users. If you have Moto G5 Plus with model, then you can install this firmware using the below guide. Follow the guide carefully. You can flash this firmware incase if you have bricked your device or run back into stock firmware or recovery. Installation is simple and easy. Download the firmware and follow the below guide on How to Install Stock Firmware on Moto G5 Plus (potter) In this article, we will guide you how to download and install Android Nougat NPN25.137-33 on Moto G5 Plus. This update is packed with all new Android Nougat features. If you want early access to Official Stock ROM Android Nougat then from below you can download ROM Zip file to flash Android Nougat. You can even wait for the official OTA if you don’t want to update it manually using the guide 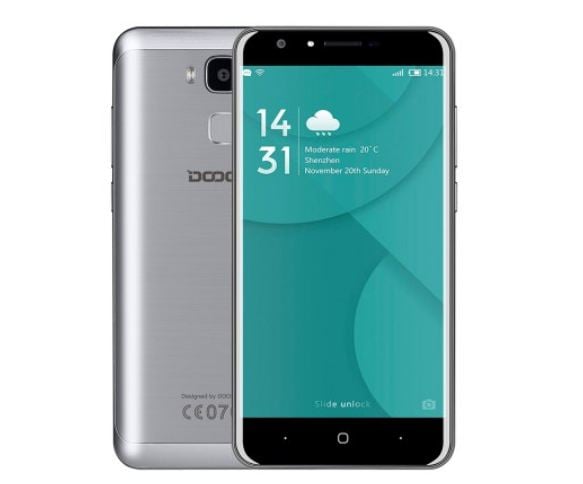 How To Install Official Nougat Firmware On Doogee Y6C

Advertisements Last updated on March 24th, 2019 at 03:05 pm If you ever wondered you can install Official…
Read More 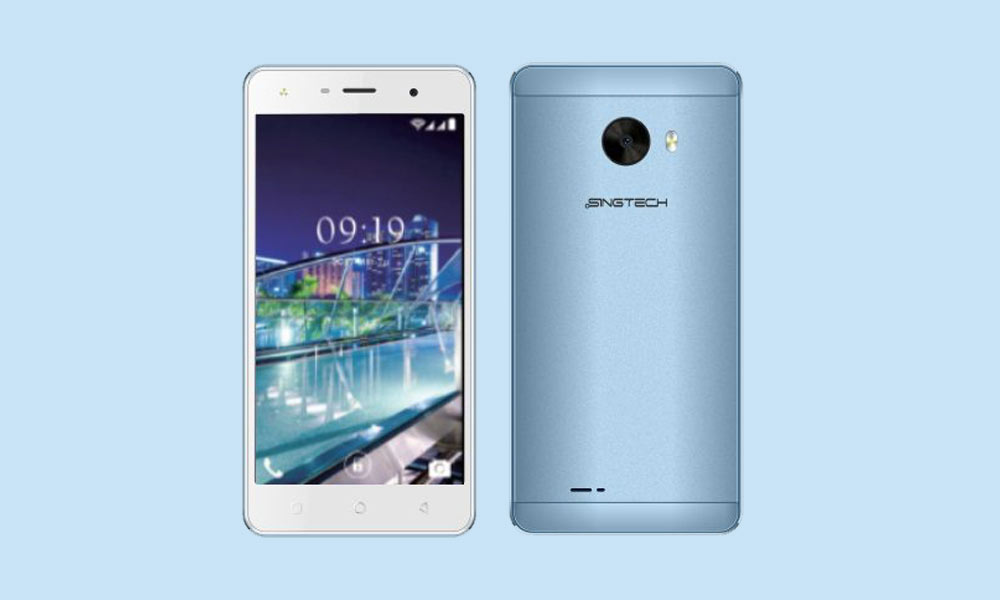