In Omegle, users can chat online without registering and socializing with others. Users with spy mode are paired randomly into one-on-one chat sessions with anonymous chat names, such as “You” and “Stranger” or “Stranger 1” and “Stranger 2”. By logging on to Omegle, you’ll be matched with strangers based on your shared interests. Omegle’s only requirement is that you have a camera at hand to establish video chats.

There are, however, many Omegle users who need help with the camera not working. That’s why we are here. In this article, we have explained some of the basic tricks using which you can easily resolve if the Omegle camera is not working on your device. So, let’s get started with the guide. 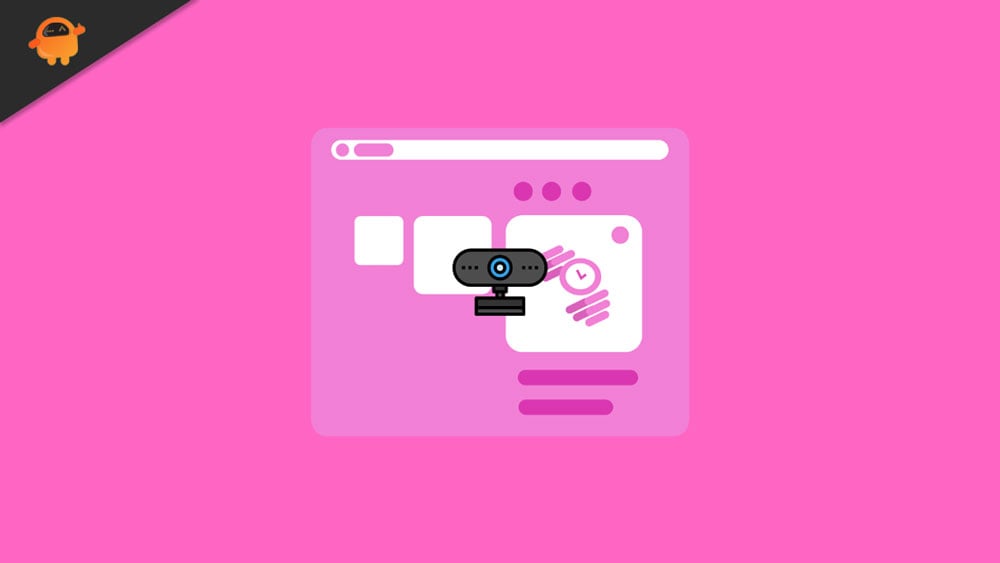 What is Causing the Camera Issue With Omegle?

The issue was investigated by looking at several reports from users as well as the common repair techniques used to either resolve or circumvent it. Our investigation has identified a number of potential culprits that could trigger this particular issue:

How To Omegle Camera Not Working

Well, no one wants to get stuck while using the Omegle; therefore, this kind of issue can easily bother users. But, nothing to worry about if you are facing an Omegle Camera not working issue as we have some fixes to this problem. So, let’s check them out:

Fix 1: Close other programs that are using the camera

There’s also a possibility that Omegle won’t use the camera because another application is currently using it. If this happens, it will be impossible for Omegle to get permission to use the camera because another app is already using it. It has been reported that some affected users have been able to resolve the issue by closing another software application that was using the webcam.

However, the use of integrated webcams has been reported to be effective in this regard. According to reports, Skype, Messenger (UWP version), Google Hangouts, Whatsapp Web, and Viber are the most common culprits.

Fix 2: Use a Different VPN

There is a possibility that your VPN isn’t working properly or that there are some server issues, which may cause problems with other applications. It is recommended that you find another VPN that suits your needs and allows you to access Omegle if this is the case.

To increase your chances of fixing the Omegle camera not working, you can even try different server options your VPN might provide you with.

You can identify your device through cookies that are downloaded on your computer. The cookies you receive from Omegle aren’t designed to steal your data. As a result of the cookies you have downloaded, Omegle is able to determine your device identity, which will greatly improve your Omegle experience.

Regardless of whether or not a camera is being used, Omegle can access the cookies downloaded on your device and determine your IP address. Omegle will immediately block your access to their service if it finds that you are blocked and accesses your cookies.

This is because your camera does not work in such cases but rather because your device has been infected with cookies. In most cases, deleting the cookies will resolve the Omegle camera problems.

You cannot use Omegle even when you’re using a VPN because Omegle detects the VPNs you use. Unlike other VPN providers, Omegle doesn’t decrypt VPN traffic; it only knows who is behind the VPN device.

It is very important to keep in mind that VPNs that are easily detectable don’t offer the stealth features that other VPNs do. With stealth VPNs, it is difficult to detect the identity of the device since they look like regular traffic and work as well as other VPNs.

Your device cannot be tracked by others when using some VPNs since they allow you to bounce between networks in seconds. This feature can be useful for solving the Omegle camera issue since its connection can be changed among multiple secured servers.

You won’t be able to see your browsing history, cookies, site data, or other saved information when in Incognito mode. In this way, you are somewhat invisible to Omegle’s blocking radar and can use it without any difficulty.

Fix 7: Updating the browser to the latest version

In order to catch up with new technology, Omegle released updates that affected the compatibility of their service with certain browsers. You might be running into this problem because you are using an outdated browser that isn’t yet capable of supporting Omegle, so keep that in mind.

Thankfully, all of the popular browsers now support Omegle’s webcam feature. Some affected users have resolved the issue after updating their browsers to the latest version.

Fix 8: Use a different browser (Chrome Only)

It’s also possible for this issue to occur with Chrome due to Google’s policy changes. It was announced a while back that Google would block Flash plugins from accessing certain browser functions, including webcams and microphones.

Some affected users reported that switching to another browser helped them resolve the issue. Typically, users that have switched browsers recommend Internet Explorer and Firefox, both of which are alternatives to Internet Explorer.

So, that’s how to fix the Omegle camera not working issue. We hope that this guide has helped you. Furthermore, in case you need more info regarding this issue, comment below and let us know.