Nintendo has released a real-time strategy and puzzle game called ‘Pikmin 3‘ that has been developed and published for Nintendo Switch & Wii U platforms. It’s a sequel to the GameCube games Pikmin and Pikmin 2 which was launched back in 2013. Now, plenty of players have started searching online about the steps that How to open the bamboo gate in Pikmin 3 game. If you’re also one of them, check this article to quickly unlock the bamboo gate.

Though the solution is skeptical enough, it’s expected that the players will eventually get access to a Pikmin type that will allow them to skip this obstacle in the gameplay. It’s worth mentioning that there are multiple obstacles or gates (sand gate, glass gate, electric gate, bamboo gate, etc) available in the gameplay that players need to open which is another interesting feature in this strategy and puzzle video game.

Can We Watch Disney Plus on Nintendo Switch? 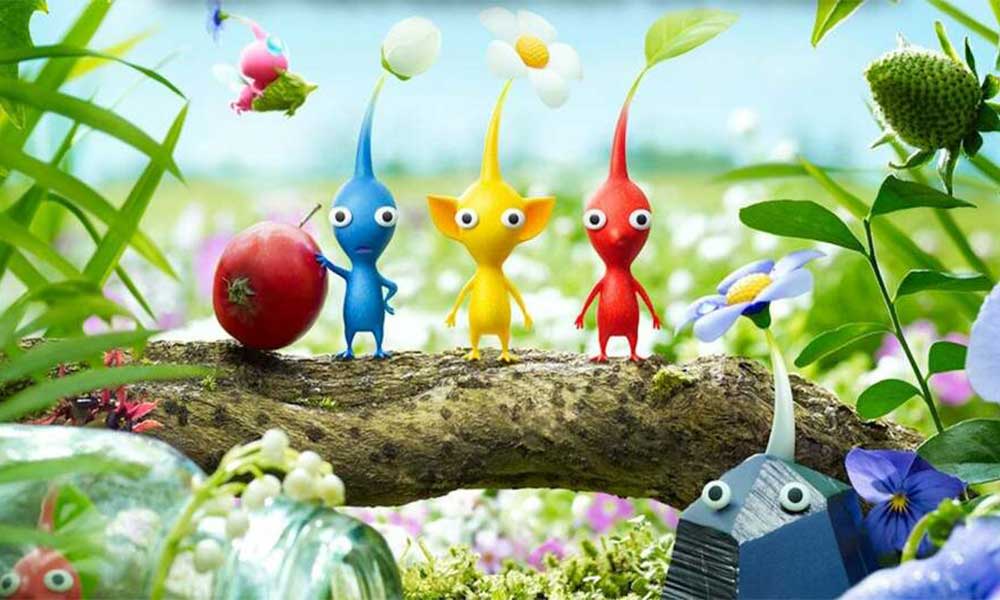 Where do you find Pink Pikmin in Pikmin 3?

As opening the Pikmin 3 bamboo gate is mandatory at a certain level or condition in the game, players will require to find out the Pink Pikmin (Winged Pikmin). Now, if you’re eagerly waiting whether the Pink Pikmin can be found? Then don’t worry.

Once the player can do it, the Pink Pikmin will be permanently available throughout the game.

How to open the bamboo gate in Pikmin 3