Nintendo Switch is a popular video game console popular among children and even teenagers. Moreover, since it is a hybrid console, kids can use it as a portable device and as a home console. There are standard buttons, analog sticks, and much more embedded in Nintendo Switch, which will give you the perfect gaming experience.

This particular video gaming console has its own operating system. It enables you to install and play online games through a wireless network. However, the console was not always a gem. The developer has spent many years perfecting its design and performance.

If you are thinking of having a Nintendo switch for your kids, then you must have the latest eight generations since it can compete with other popular gaming consoles like Microsoft’s Xbox and Sony’s Playstation 4. However, not every time kids wanna play games, and they also want to watch their favorite show on Nintendo Switch. 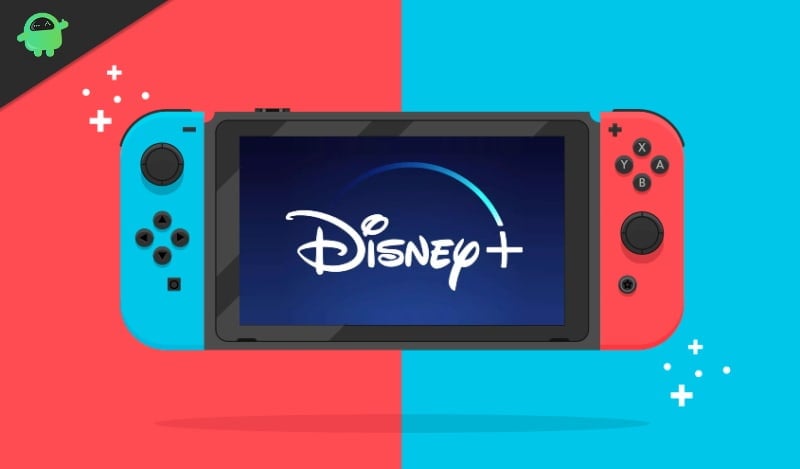 Can We Watch Disney Plus on Nintendo Switch?

Nintendo Sitch provides an eShop app, which in general is kinda like an app store. Here, you can download some popular games for Nintendo, major apps which also include only a few streaming services.

Disney Plus is a great app for kids’ entertainment. You can access any Disney TV and movies on demand via Disney Plus app. However, it’s too unfortunate that you won’t be able to have it in your Nintendo Switch. There are pictures on the internet showing Disney Plus in Nintendo. Either those pictures were a hoax, or there are new updates that are going to come.

In any case, there are no updates currently, and there is still no sign of the Disney Plus app in the Nintendo eShop. Therefore, it will be nice if you assume that Nintendo Switch is not an ideal platform for your kids to watch Disney Plus content. Better if you hand them a smartphone or a tablet, both Android and iOS devices support the Disney Plus app, and they can start streaming.