Today Motorola started rolling the new update for Moto G6 Play (codename: alijeter with model no: XT1922-2) device with Monthly Android Security patch for June 2018. The update is based on the latest Android 8.0 Oreo. The update is labeled with build number OPP27.91-87. The update is rolling via OTA (Over the air) and will soon roll globally. Along with June 2018 Security Patch, the update also fixes the regular bugs and improved the performance of the device.

Moto G6 Play features a 5.7-inches display with a screen resolution of 720 x 1440 pixels with Corning Gorilla Glass protection. The smartphone is powered by Qualcomm MSM8937 Snapdragon 430 processor coupled with 2/3GB of RAM. The phone packs 16/32GB internal memory which can also be expanded up to 256GB via microSD card. The camera on the Moto G6 Play comes with 13MP with LED flash rear camera and 5/8MP front shooting camera for selfies. The handset came out of the box with Android 8.0 Oreo and backed by a Non-removable Li-Ion 4000 mAh battery with Fast battery charging. It also has a Fingerprint sensor on the back.

The rollout is in a phase-wise manner and it may take a few days or weeks to reach every user around the globe. You can check for the official OTA update on your phone by following the instruction given below. In case if the update is still not received then don’t panic. Here you can follow our guide to install the update manually on Moto G6 Play. The update usually rolling gradually. Either you can wait for the OTA update, or you can manually grab the download link for June 2018 Security patch with build number OPP27.91-87 from below or you can generate the link via Motorola OTA Link Generator Tool. 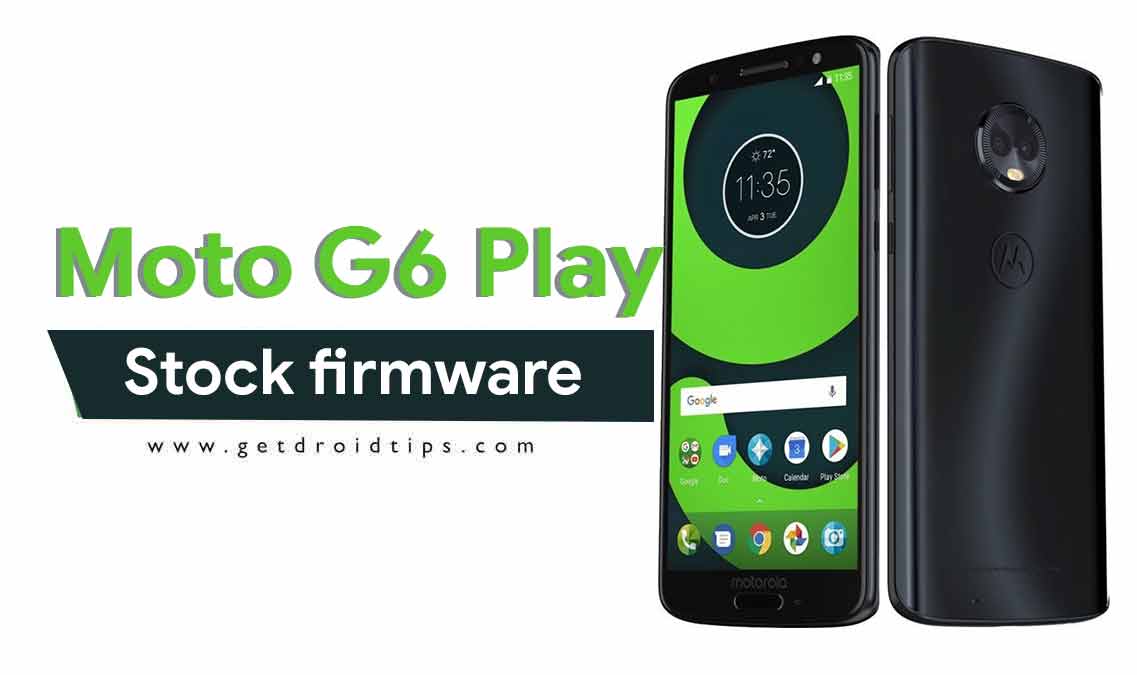 In this build number OPP27.91-87, there is nothing new except the June 2018 Security update. We recommend to always keep your phone up to date with the latest security update. So make sure to update to keep your device safe as the June Security update has patched a whole host of vulnerabilities in Android.

[su_note note_color=”#faf7dd” text_color=”#000000″]First of all, make sure your device needs to be connected to a stable WiFi network and second, your device’s battery needs to be fully charged or at least 50%. Take a full backup before doing any software update to keep the data safe.[/su_note]

How to Check Software Update on Moto G6 Play

If you still not received the update with build number OPP27.91-87 on Moto G6 Play, then check our article on How to force download latest OTA updates on your Android device.

Still not received the OTA update? then, don’t panic. Here we have the full firmware package and method to install the firmware on your Moto G6 Play manually.

GetDroidTips is not responsible for any damage to your phone while installing this Update.

So, that’s it. There you are. Now you have successfully flashed the latest June 2018 security patch update on Moto G6 Play (albus).