Updated on November 26, 2021: Today Oppo rolled the September 2021 security patch update for the device with software version CPH1931EX_11.C.78. The update is still based on Android 11.

Updated on February 03, 2021: Today Oppo rolled the February 2021 security patch update for the device with software version CPH1931EX_11.C.78. The update is still based on Android 11.

Updated on January 31, 2021: Oppo A5 2020 model started receiving the November 2020 security patch update with software version CPH1931EX_11_C.73. The update also improves the system stability and fixes the issue where the system would sometimes crash

Updated on October 17, 2020: After promising to roll the Android 11, Oppo rolled the September 2020 security patch update for the device with build number CPH1931EX_11_C.72. There is no info on when the Oppo will roll the ColorOS 11 so far.

The Chinese smartphone manufacturer Oppo launched Oppo A5 2020 in October 2019 as a budget segment all-rounder device to compete with other brands like Xiaomi, Asus, Samsung, etc. It came with pretty good hardware specifications and features in its price point. At the same time, the device runs on Android 9.0 Pie over ColorOS 6.1 skin out-of-the-box. The device recently received the Android10 update. In this article, we will let you know whether Oppo A5 2020 will receive the official Android 11 (ColorOS 8) update.

You landed up to this article with a question that what is the status of Oppo to push the Android 11 to the newly launched Oppo A5 2020. Well, then go through this article, and by the end of the article, you will be able to clear all the doubts regarding Oppo A5 2020 Android 11 (Android R) Update Status, either it is Android 11  official update or Android 11 Beta update. 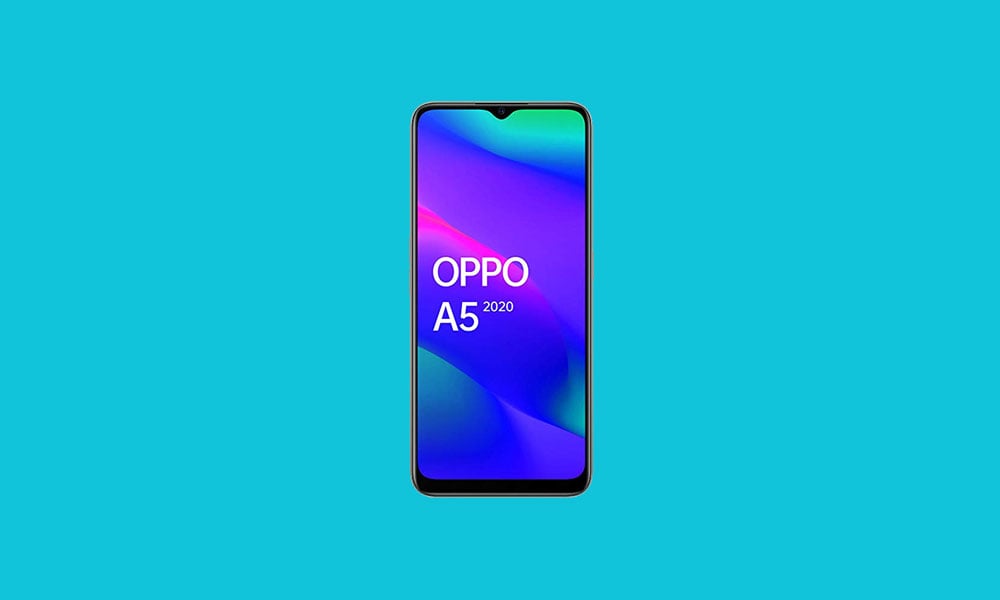 As the name suggests, ColorOS 8 is the successor version of the ColorOS 7 that can be released in November 2020, most probably. It will be based on Android 11 goodies along with some design changes that will gonna change the look and feel of the new custom skin. The upcoming ColorOS 8 version will run on all the upcoming and eligible Oppo devices, respectively. The all-new skin version will have plenty of improvements and features that we’ve mentioned below in brief.

The Oppo A5 (2020) model has a 6.5-inches IPS LCD display with HD+ resolution, a 20:9 aspect ratio screen, Corning Gorilla Glass 3 protection, Qualcomm Snapdragon 665 SoC, Adreno 610 GPU. It’s coupled with 3GB/4GB of RAM and 64GB/128GB of onboard memory that can be expanded by using a MicroSD card slot.

Well, Oppo only promised the beta update of Android 11 to Oppo Find X2 and X2 Pro. Regarding the official Android 11 Update for Oppo A5 2020, there is nothing to worry about; the device will surely receive the update. According to the CMO of Oppo, almost every Oppo device gets at least two major software updates. Since Oppo A5 2020 was launched with Android 9.0 Pie out of the box and later received Android 10. It will surely get the las major updates; Android 11 R.

Right now, there is no official roadmap of ColorOS 8 because ColorOS 7 or 7.2 is still being in the rollout process. We will let you about the official roadmap of the update as soon as Oppo releases any press statement. Till then bookmark this page for further updates.